The price for LG Optimus L7 II in Germany has stepped forward, although Amazon is the only e-retailer offering to stock the smartphone upon its release at a rate of €249. The company had announced it almost a month ago together with the L3 II and L5 II. Even so, it is still unclear as to when the device will start shipping to other markets.

Falling under the mid-range category, the L7 II flaunts a 4.3-inch capacitive backlit display touting a WVGA resolution. Android Jelly Bean will breathe life into the phone, while a 1GHz dual core Qualcomm Snapdragon S4 CPU will work to furnish it with the essential speed. Moreover, the processor will be backed by 768MB of RAM. 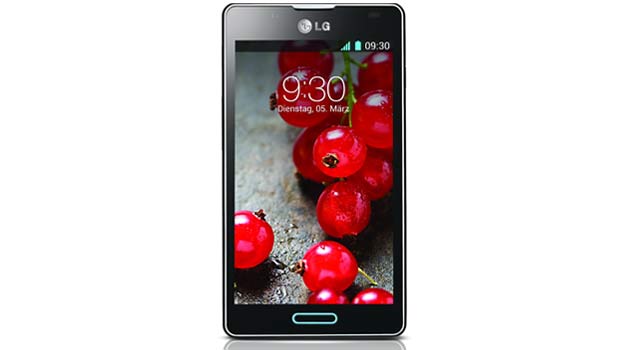 An 8MP camera penetrates the rear panel, only to take its place above an LED flash. Its ability to record videos at 720p can count as one of the main highlights. At the same time, the front side successfully manages to camouflage a tiny VGA lens sitting next to the manufacturer’s branding.

Up to 4GB of flash memory has been set aside for users’ storage needs. On the other hand, even though it has been said that a microSD card can facilitate an expansion, the maximum limit of the overall space hasn’t been divulged. The phone additionally wraps connectivity features such as Wi-Fi hotspot, A-GPS and NFC as well as a battery with a power of 2,460mAh. 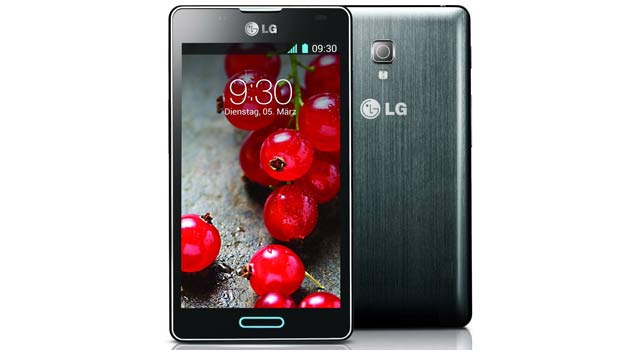 Since the LG Optimus L7 II is yet too shy to enter newer borders, its retail value in other countries cannot be ascertained as of now. Considering its current value however, we could expect it to arrive in stores across the US pegged at approximately $324, based on the present exchange rate. A post on Unwired View, the source of this news, asks us to keep our hopes high, by stating that the device may release across the globe shortly. 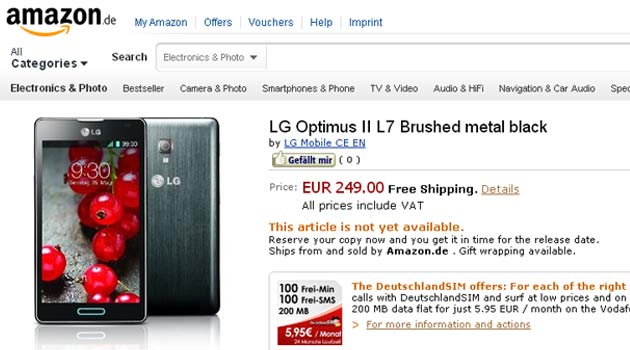