The Celkon Win 400 has arrived to knock all others contending to be the cheapest Windows Phone handset in India, clean off their feet. The phone carries a price below Rs 4800, which makes it less expensive than the Lumia 530 by about Rs 2500.

Before we start on the differences between the Celkon Win 400 and its competitor, let’s talk about the features common to both. Each has a 4-inch display of very similar resolution and Windows Phone 8.1 aboard. They are powered by merely 512MB of RAM and have 4GB of internal memory. 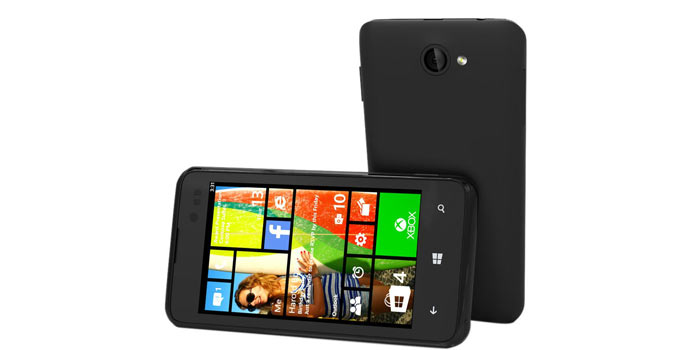 The Win 400 has a VGA webcam to accompany the 5MP camera on its back, unlike the Microsoft device which just settles for a 5MP rear lens. On the other hand, the latter handset allows for up to 128GB of added hoarding space, while the Celkon offering only accommodates 32GB expandability.

On the whole, we’d say the Lumia phone doesn’t make for a much more attractive deal than the Celkon smartphone merely because of its 128GB of expandable storage and Microsoft branding. Well established players in mobile have started failing in the face of lesser known names with better value for money propositions. 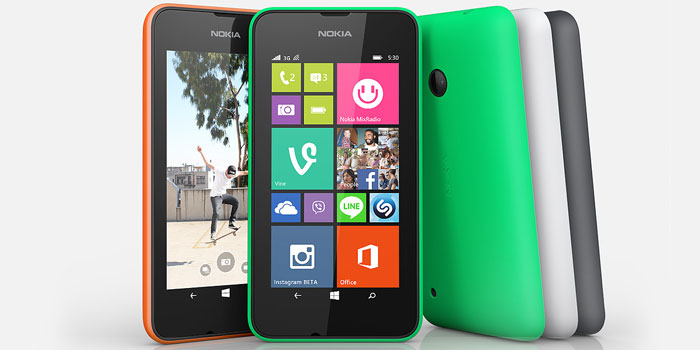 Follow this link to lay hands on the Celkon Win 400 through Snapdeal. You’ll have to sit around twiddling your thumbs for a bit, if it’s the Lumia 530 you’re after since it has yet to hit retail availability.