The all new Intex Aqua Power smartphone hiding an impressive 4000mAh battery under the hood, has just been released in the Indian market with its price set at a tempting rate of Rs 8444. The large power pack enables the phone to deliver up to 11 hours of talk time and almost 500 hours of standby time.

It is perhaps the launch of Lava’s new battery life-focused Iris Fuel 50 which has coaxed the manufacturer to out a similarly positioned device. As had been predicted, it doesn’t take long for something to become a trend among Indian manufacturers, and we won’t be surprised to see other smartphones like the Intex Aqua Power popping up in the country in the weeks to come. 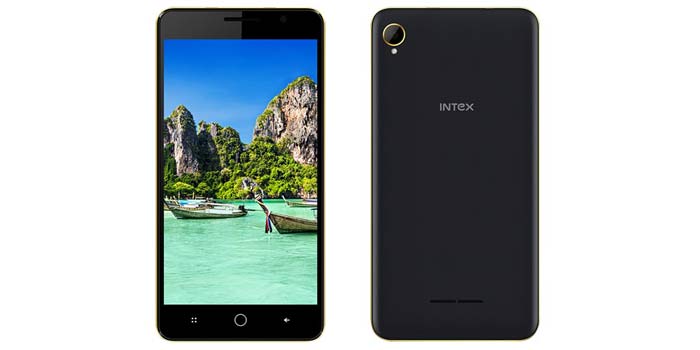 This device arrives with a 5-inch display bearing an FWVGA resolution of 480 x 854 pixels. One of its main highlights apart from its battery life is the fact that it houses an octa core processor bearing a clock speed of 1.4GHz. 1GB of RAM and 8GB worth of storage have made their way to this Intex handset as well.

The Aqua Power has been given imaging and video shooting abilities by its 8MP rear camera, while selfies and video calling are taken care of by a front-facing 2MP snapper. Android 4.4.2 KitKat is its base OS, though an upgrade to the Lollipop version has been promised as well.

Here’s a short glance at the specs of the Intex Aqua Power:

The dual SIM Intex Aqua Power has been made available in India dressed in white, black, blue and grey color options, and it can be purchased for Rs 8444.