The Celkon Millennium Dazzle Q44 has been revealed for India by the Hyderabad-based company as part of its seemingly non-stop bid to infuse the country’s market with affordable Android smartphones. It is yet another handset to run the KitKat version of Google’s mobile OS, and it will be seen going on sale at just Rs 6499.

Prime among all the interesting things about the Celkon Millennium Dazzle Q44 is the fact that its maker has partnered with Airtel to deliver a free data pack. Its buyers will receive 500MB of 3G data for the first two months on their prepaid numbers. 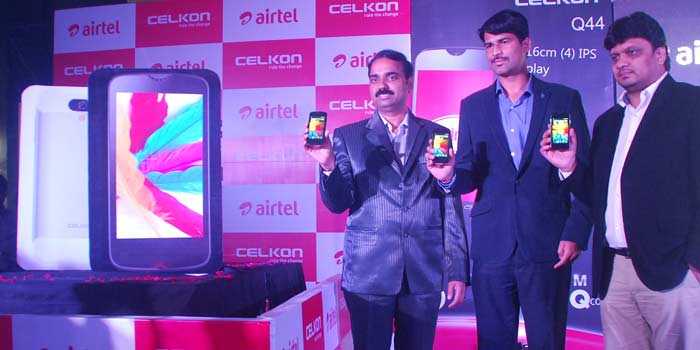 This free data pack offer can be redeemed by sending a simple SMS to the service provider. Like the Millennium Vogue Q455 handset, the Dazzle Q44 too is powered by a quad core processor, but it grabs a clock speed of 1.3GHz. Its display is sized at 4 inches diagonally, and this WVGA IPS panel is accompanied on the front by a 2MP camera.

While its rear surface sports a 5MP snapper, its memory is delivered through 8GB of flash storage and 1GB of RAM. A microSD card slot is also present onboard, supporting up to 64GB of added space. Apart from these features, the phone is fitted with a 1500mAh battery and dual SIM card slots with 3G support. 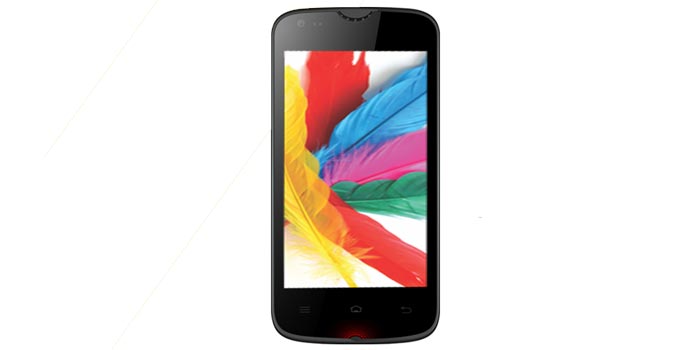 Here’s a roundup of the Celkon Millennium Dazzle Q44 specs:

There’s no word on when exactly the Celkon Millennium Dazzle Q44 handset will go on sale, but whenever it does, it will be accompanied by a free flip cover.