BSNL is all set to offer a minimum broadband speed of 2Mbps to its customers, a significant upgrade from the 512kbps that was its lowest speed up till now. Subscribers can expect the change to occur starting from October 1, at no additional cost.

BSNL had lost over 1.78 crore wireless customers and 20 lakh wireline consumers within the space of a year, from March 2014 to March 2015. This resulted in a setback of over Rs 7600 crore. The new shift is part of the government-run company’s ongoing efforts to revive its fortunes amidst its declining popularity as a landline and mobile provider. 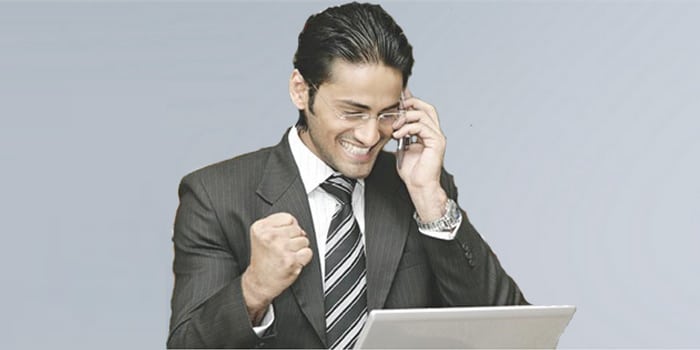 This change in policy may possibly lead to the highly competitive data sector offering faster internet speeds at a lower rate. Furthermore, the Telecom Regulatory Authority of India (TRAI) might also be considering an alteration in its description of broadband. It is currently defined at 512kbps, but with BSNL upping the ante it could signal a shift in the government’s view.

The scheme was announced in Gurgaon by Telecom Minister Ravi Shankar Prasad. As per PTI, he thinks that BSNL should have frequent and open interactions with its patrons. According to him, the increase in the minimum speed is part of the administration’s Digital India project, which is focused on the poorer sections of society.

Also Read: Ten Wi-Fi hotspots have been created by BSNL in important locations within Kochi

Anupam Shrivastava, the Chairman and Managing Director of BSNL, believes that the telecom provider is on its way to a resurgence. He claims the brand has already added roughly 15 lakh mobile customers in the space of a few months, as opposed to their earlier standard of gaining 7 to 8 lakh consumers on a monthly basis.