Though Nokia was forced to sell part of itself to Microsoft in 2013, its name continues to exert a powerful pull, as evidenced by the launch of the Nokia 105 dual SIM in India. This stands testimony to the fact that Redmond is banking on the brand reputation of the once mighty mobile devices manufacturer whose fans are still awaiting its return.

While Microsoft got its wish of entering the handset business after the buyout, resounding success in the smartphone market still evades it. Its launch of the Nokia 105 comes at a time when Android devices are selling at dirt cheap rates. But not everyone will be comfortable with a touchscreen and that’s where options like the newly released dual SIM feature phone rush to the rescue. 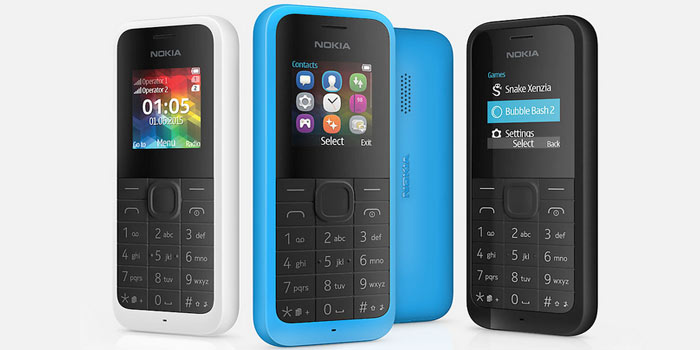 The Nokia 105 dual SIM carries a price tag of Rs 1419 and sports a simple bar form factor. It has a standard alphanumeric keypad and no camera on its back or front panels. If calling up people or messaging them is the most you’re going to do with a handset, there may be few better choices than this sturdy looking fellow.

Nokia has put 4MB of RAM inside the device, apart from delivering it enough space to store up to 2000 contacts. Even if there’s just an 800mAh battery powering it, you must keep in mind that it’s a feature phone and doesn’t consume much energy. You can expect up to 15 hours of talk time from it. 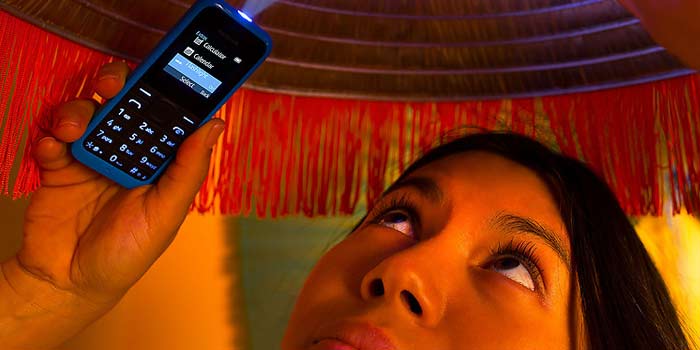