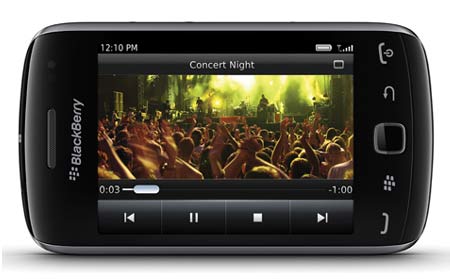 The freshly announced BlackBerry India price cut may bring fans and potential users a tad closer to the brand. RIM has decided to reduce the prices of the Curve 9360, 9380, 8520 and Torch 9860 for the said country.

This brings its price lower by almost 26%. Whether the noticeably reduced labels will tug at mobile phone users’ heartstrings or not, RIM appears ready to roll the dice on the possible outcome. 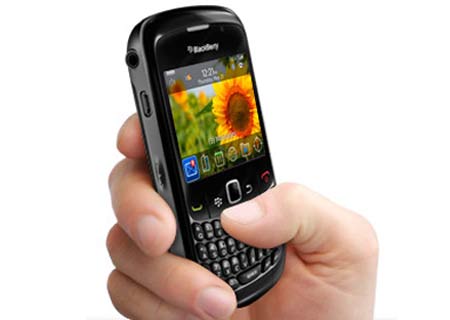 All the aforementioned handsets land equipped with a range of features to suit BlackBerry buffs across the globe. While the QWERTY keypad seems to be going quite well for RIM offerings, the introduction of touch devices coaxed up the allure in case of the Torch 9860 and Curve 9380 phones.

As far as we can see, there seems to be no reason as to why the price revisions would not appeal to prospective users. Speaking of RIM, it may be geared up for any result that may step in following the BlackBerry India price reduction.