In more bad news for Google’s Android One initiative this month, leading retail stores across India are apparently refusing to sell these phones. Big brands like Future Group, Croma, Reliance Retail, Lot Mobiles and Next Retail have been named amongst those hellbent on boycotting such devices.

When Spice, Micromax and Karbonn decided to launch Android One handsets in India, they chose to go the online way. A lot of brick-and-mortar businesses were miffed by this move which exacerbated the already rising tension between e-commerce sites and physical stores, according to a post on The Economic Times. 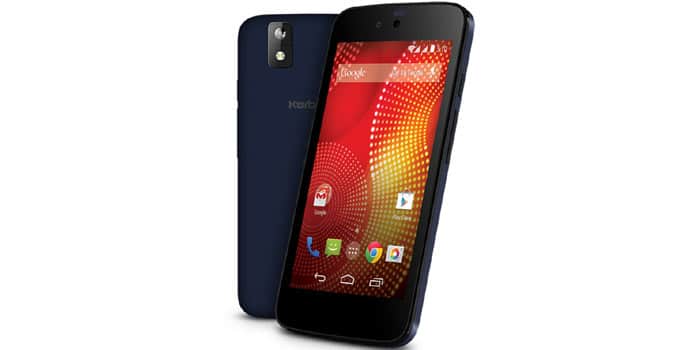 Counting the various stores under each retail brand, 1800 of these have not started stocking the three Android One smartphones introduced by Google in September. The Micromax Canvas A1, Karbonn Sparkle V, and Spice Dream Uno Mi-498 were supposedly readied for offline sales only due to the flagging enthusiasm for the program.

Also see: Google Android One should know that slow and steady does not win the device race

Devices released under the aforesaid Google initiative are based on Android itself. What makes them special is the fact that software updates will be beamed to them directly by the maker of the OS and not by the company manufacturing them. This would have served to their advantage had the Indian market been less competitive. 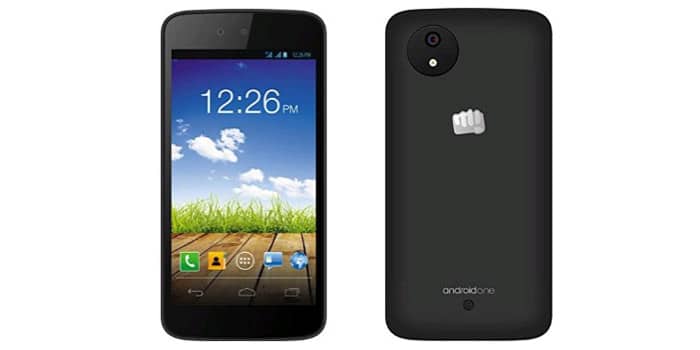 But smartphones cheaper than the Android One options are a dime a dozen here. So paying a price above Rs 6000 for a low-end handset just because it will get software updates regularly, may not have felt like an attractive idea to many. What’s more, there’s too much rivalry in that cost bracket to guarantee a warm reception for new products.

Perhaps the enthusiasm enjoyed by the Moto E mislead Micromax, Spice and Karbonn to believe that similar success stories could be repeated. To make things worse for Google’s Android One phones, retail stores have little incentive to stock them since the profit margins are not enough to line their pockets comfortably.