The Alcatel OneTouch Flash is a selfie phone which the company has just launched in India and has announced that it will be made available exclusively via Flipkart. Pegged at Rs 9999, this smartphone bears on its front surface a 5MP autofocus camera which makes for high-resolution and sharp self-portraits.

Flipkart has now listed the phone for pre-order, and has revealed that its deliveries are set to commence by the end of November. The Alcatel OneTouch Flash sounds like a pretty neat and affordable proposition for selfie enthusiasts, and even as a normal smartphone, it could give the similarly inexpensive Asus ZenFone 5 a run for its money. 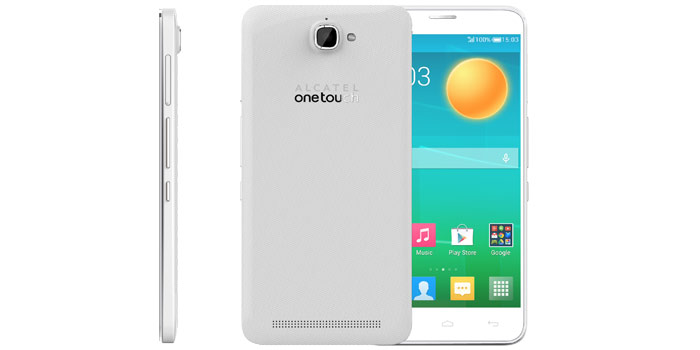 That’s because this device houses a big 5.5-inch display which reproduces its visuals in an HD resolution of 1280 x 720 pixels. It of course runs the Android 4.4 KitKat OS, while its processing is handled by a 1.4GHz octa core MTK 6592M CPU. 1GB worth of RAM and 8GB of storage have also been granted to this Alcatel handset.

While the front snapper on the OneTouch Flash is 5MP in capacity, its rear camera offers 13MP shots. This dual SIM smartphone comes fitted with a 3200mAh battery which lends it talk time of up to 19 hours.

Here’s a nice look at the specs of the Alcatel OneTouch Flash: 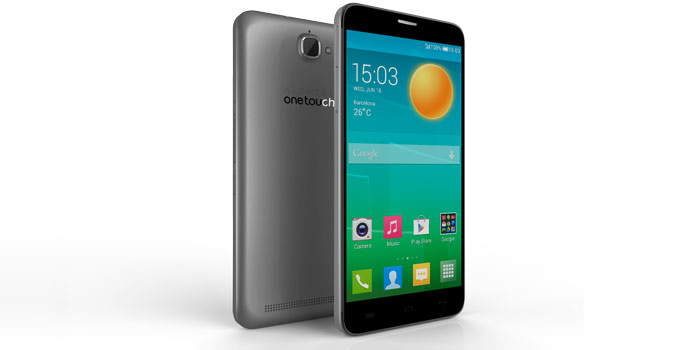 You can head over to Flipkart now if you’re interested in pre-ordering an Alcatel OneTouch Flash for yourself. Like we said, its price has been set at Rs 9999.