The Asus ZenFone 4, 5 and 6 will be sharing (sort of) their launch date of April 11 with another famous smartphone. But China is the only country which is expected to see the unveiling of the three phones on the mentioned date. The word has been put out officially by Asus itself through social networking site, Weibo.

The special feature of this Asus ZenFone series devices is that each runs on a dual core Intel Atom processor – no Qualcomm Snapdragon or MediaTek here. Pity they have to carry on with Android 4.3 Jelly Bean instead of KitKat for the present though. Sometimes, first impressions are everything. 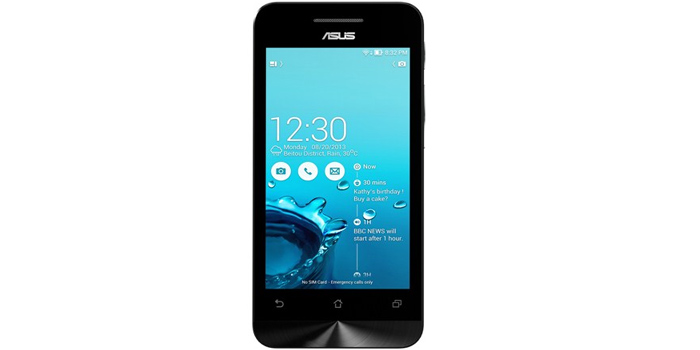 The ZenFone 6,5 and 4 embed 2.0GHz Z2580, 2.0GHz/1.6GHz Z2580/Z2560 and 1.2GHz Z2520 Intel Atom chipsets, respectively. They will be made available in a riot of colors, including champagne gold (ZenFone 4 gets solar yellow instead of the gleaming yellow of gold). Also, depending on the region of launch, they may or may not carry dual SIM card slots.

You will find 5-inch and 6-inch IPS touchscreens on the ZenFone 5 and 6, correspondingly. Both will deliver visuals in 1080 x 720p HD resolution. The former boasts of integrating an 8MP camera, while the latter has a 13MP one. Each arrives with 8GB of onboard memory. 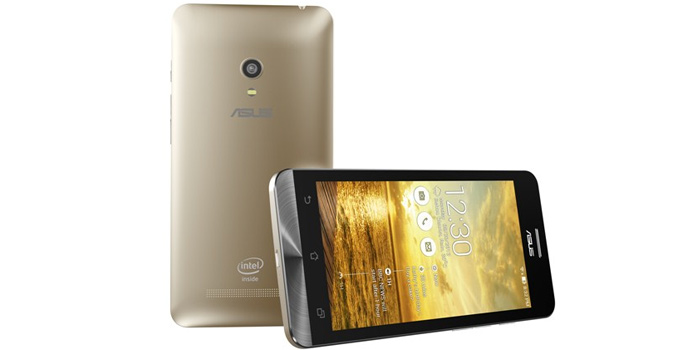 The ZenFone 4 has a 4-inch WVGA 800 x 480p display. It only gets 4GB of internal storage, though up to 64GB of expandability is still an option. It is fitted with a 5MP main camera. Starting from the largest to the smallest, these Asus devices are powered by 3300mAh, 2100mAh and 1200mAh batteries. 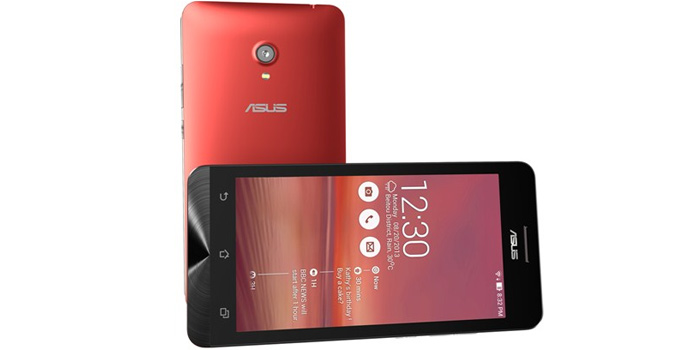 Phone Arena says that although the Asus ZenFone 4, 5 and 6 work on Android Jelly Bean, KitKat updates should be beamed out to them later this year.