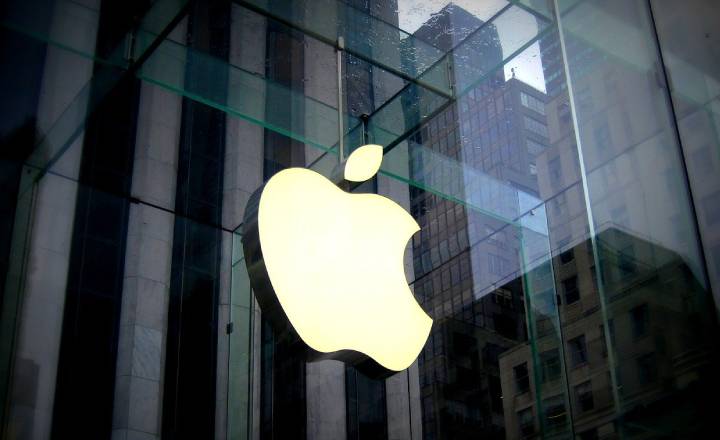 Apple, probably the biggest tech name in the game has been trying to introduce new gambling app regulations that would include only the apps that have been designed to be fully native to iOS, Apple’s operating system. As soon as the regulations become mandatory only these types of gambling apps will be allowed on the AppStore, which means that the gambling operators who had HTML5-powered casino games online will have to make major changes. Right now every app that relied on HTML5 is then wrapped into what they call an iOS shell.

Apple has so far scaled back on rushing and making the update mandatory but the new deadline seems to fall on July 31st. Before that, the idea was first introduced towards the middle of 2019, having its first deadline in September, but then it had to be moved again because not enough people and apps were complying and yet again the company seems to have ended up where they started, with almost none of the gambling apps transitioning into the full iOS games and still relying on HTML5 for their apps. Until the deadline is met, these apps can still be downloaded, they will function regularly and won’t get any penalties but we have yet to see if the third deadline will finally make things official since the first two attempts seem to have turned out to be futile.

This is probably the best news for those app owners who have been dreading the upcoming change and were hoping for a last-minute shift. But even as the third extension deadline nears, the thought about how the company will carry their new regulations and whether or not they are willing to lose hundreds of gambling applications from their app store is still a question that needs to be answered.

This isn’t the only gambling app controversy Apple has been in over the last few months. Another misunderstanding has happened concerning problem gambling. These days there are plenty of resources for problem gamblers to get help and get rid of their addiction, and a lot of them are in the digital form, through apps and websites. Of course, Apple also offers such services, giving the users access to them. But recently it has been brought to attention that some players have reported that while searching for the problem gambling resources they were greeted with other gambling promotions and casino ads, which is definitely unethical.

The casinos that were displayed in these apps have come out to say that they will investigate the matter further, but Apple hasn’t made the official statement regarding this matter quite yet, they might not even address it, which is even more concerning. Everyone agrees that there is a desperate need for some damage control after something like this comes out, especially when gambling ads are usually controversial, to begin with, placing them inside apps that are specifically for people who are trying to beat the addiction is unacceptable. From the looks of it, the gambling apps in the app store need stricter but more importantly well-defined regulations so that mishaps like this don’t occur frequently. Regulating them and making sure that the ethics of the company and the app store aren’t compromised is the least they can do.

We will have to see whether or not applying new regulations will decrease the number of incidents like this one and whether or not it will be easier for the company to control what ads are playing with which apps and what are the consequences, since right now it seems like Apple isn’t willing to do much about what happened with the casino adds.