According to a study by Nokia Networks, Apple holds the largest share of 4G-enabled devices active in India across all frequencies. Among the top 15 LTE gadgets, the iPhone and iPad occupy the top 2 positions. 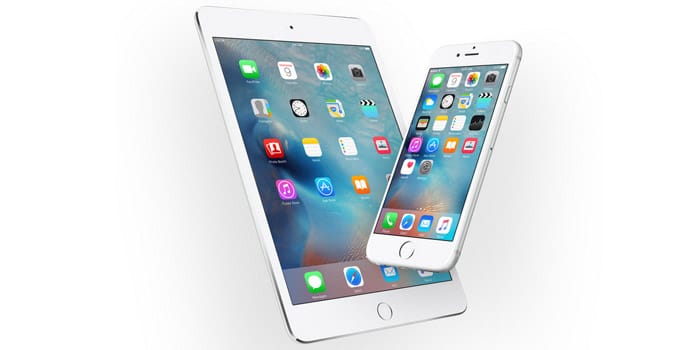 The ranking is rounded off with the Xiaomi Redmi Note 3 and Micromax Yu Yureka at the 5th and 6th spot, respectively. The Samsung Galaxy A5 finds itself in 4th place in the list of top 15 devices supporting 4G connectivity. While Apple leads the pack when it comes to LTE-ready models, the Nokia report states that 6 of the top 10 devices in the 1800MHz band were retailing for below Rs 8000.

As per PTI, telecom players in India currently hold 4G spectrum in the 850MHz, 1800MHz and 2300MHz bands. Nokia thinks there is potential to use the 2100MHz bandwidth to offer LTE services, instead of only utilizing it for the 3G network. It asserts that 4G penetration is still very low at 1.61%, with 1800MHz-enabled LTE units resting on top through its 1.45% share, equaling 13.3 million users.

It’s followed by 2100MHz-ready devices at 1.2% share. The study indicates that the number of 4G smartphones which work with the band is greater compared to the amount of models which are compatible with the 2300Mhz spectrum. The latter is being used by Reliance Jio Infocomm to start its services.