Home Games Top Single-Player Campaigns To Immerse Yourself In

There’s been a real trend over the past few years, for developers to seemingly focus all their effort on providing satisfying online capabilities in their games, hoping to cement their creation as one of the most played online titles around. It’s pretty understandable why they do this, because if they’re successful, then their game has the opportunity to make some serious dough. Just look at some of the highest performing online games of recent times, such as Fortnite or GTA 5, which recently had its sales break 165 million, and it’s easy to see that they’re basically money-printing machines at this point.

Whilst we do absolutely adore online gaming, sometimes you don’t want to engage with actual other people when you pick up a controller. Sometimes all you wanna do is play through an amazing single-player mode. After all, isn’t that what made a lot of us fall in love with video games? If you’re a gaming veteran like us, then the answer will be a resounding yes. Getting swept along on an enjoyable narrative journey is what can make the activity so special, making it feel like you’re taking control of an interactive movie.

Although they might seem like a dying art, there are actually still some spectacular single-player campaigns out there for players to fully immerse themselves in, and here’s our top picks of the bunch.

The Last of Us Part II 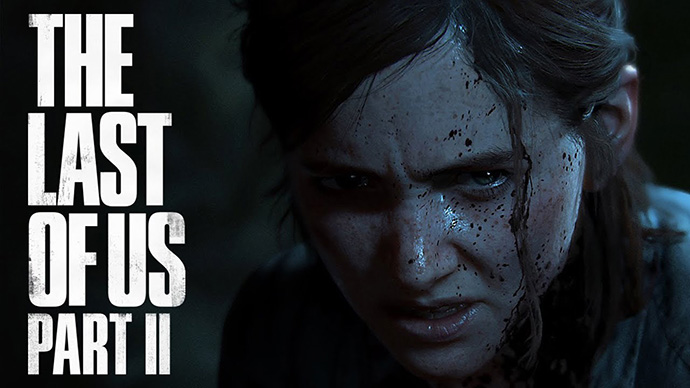 No one would’ve batted an eyelid if we included 2013’s The Last of Us in this list, but we’ve decided to go for the sequel, as we feel that it manages to elevate above the solid foundations that the original game had masterfully built. The Last of Us Part II was released in 2020 for both the PS4 and PS5, where it arrived to insane fanfare, with many eager fans wondering where the story would go next.

The great news is that it more than lived up to expectations, with its developers Naughty Dog, crafting a haunting, yet highly-satisfying, tale. The story would fall flat if the gameplay wasn’t up to scratch though, but it’s wonderfully engaging, meaning that trying to guide the characters through a post-apocalyptic nightmare becomes an experience you’ll simply never forget. 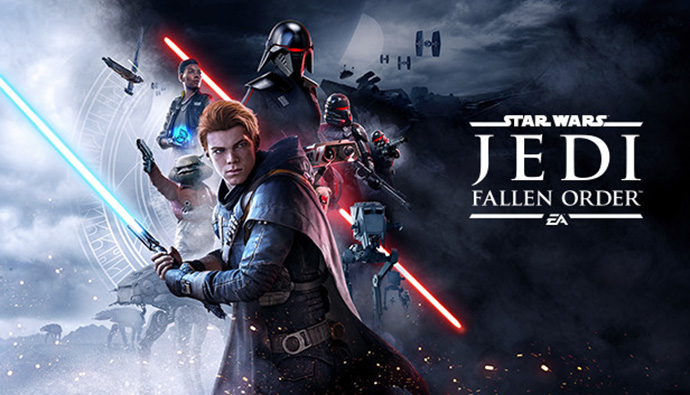 Ah Star Wars, is there another franchise on Earth that has such a fervent fanbase? Well, if there is, we’re yet to have witnessed it. Despite the fact that nearly every movie in the series since 1983’s Return of the Jedi has been ripped to pieces by the fandom, the multimedia franchise has continued to balloon into an empire of never-ending media, especially since Disney took over in 2012.

One area in which Star Wars has managed to manufacture more hits than misses, though, is with their video game output. There’ve been some truly outstanding games produced throughout the years, in a wide variety of genres, ranging from first-person shooters to RPGs, or even online virtual slots, such as the one developed by 777igt.

If you want to play this Star Wars themed slot, you can head over to VGO, as they have it, along with an immense array of other cool slots. The site has tonnes of choices when it comes to no deposit bonuses as well, with each choice being linked to a known casino. The play-through requirements seem pretty reasonable too.

There’s been a relatively recent release that has a breathtaking single player campaign, and that’s 2019’s Star Wars Jedi: Fallen Order. This action-adventure game, which was released on both PlayStation and Xbox, lets you become a Jedi Knight, and weld a lightsaber to destroy hordes of evil Empire enemies. Its story is completely captivating, as you start as a humble scrap-worker, and end up battling some of the greatest powers in the galaxy, with many twists and turns along the way. 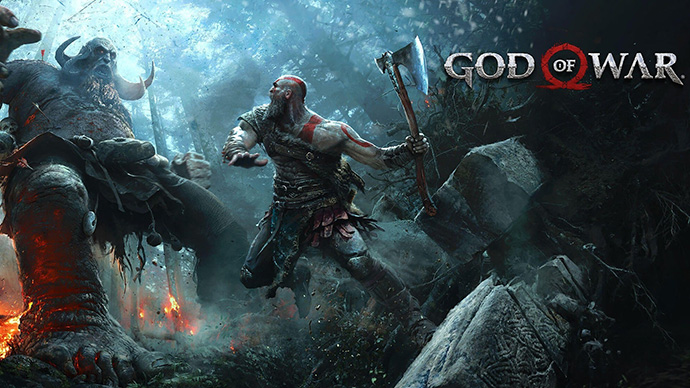 Have you ever wondered what it would be like to be an actual god? Well, there’s no need to ruminate on that thought anymore, as you can just play God of War and find out. Released exclusively onto the PS4 in 2018, this seismic offering is actually the eighth installment in the series, with the first ever game coming back in 2005. Back then, the games were based in Ancient Greece, but this time round though, the action takes place against a Scandinavian backdrop, as the story takes inspiration from Norse mythology.

Its campaign is particularly enthralling due to the presence of two protagonists. One that you play as, Kratos, and then the other is his eleven-year-old son, Arteus, who you have to protect as you move through the mythical world. It raises the stakes substantially, as thanks to the exceptional writing, you really do start to care for your virtual offspring, meaning every battle really puts you through the wringer.