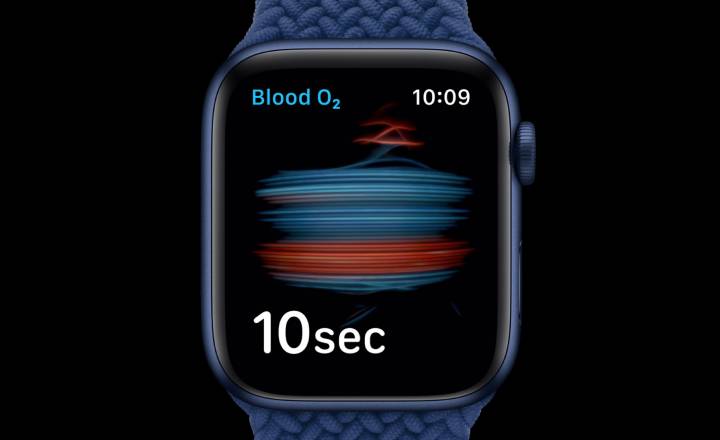 Apple’s event yesterday didn’t have anything related to the iPhone 12, which was quite expected given the COVID-19 delay, but it did see the unveiling of the new Watch Series 6 range, an affordable Watch SE, and two new iPads. On top of that, the company also announced the Apple One subscription bundle, while revealing that iOS 14, iPadOS 14, and watchOS 7 will be doled out to eligible devices on September 16.

The main addition to the Apple Watch Series 6 is the ability to measure blood oxygen saturation, which helps determine how good your cardiovascular system is functioning. It has also been equipped with the S6 processor that’s 20% faster and more energy-efficient than its predecessor. New watch faces, elevation measuring and a new Solo Loop strap are some of the other additions. Apple Watch Series 6 will start at Rs 40,900 in India. 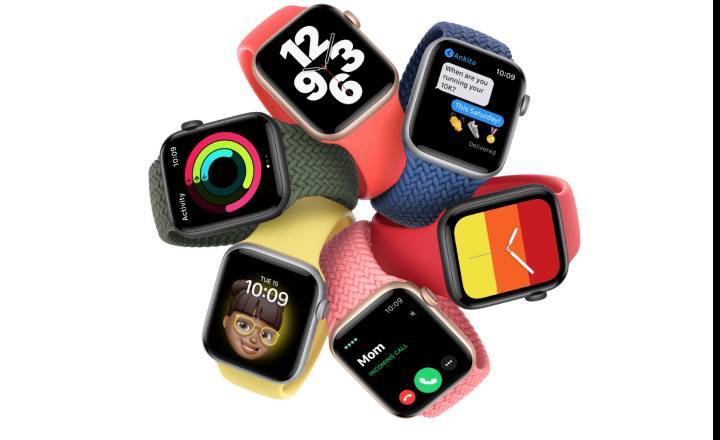 The Apple Watch SE builds upon the Watch Series 3 with features like built-in GPS, swim tracking, and accurate heart rate tracking. But it trumps the previous model with its S5 chip that delivers up to two times better performance than the Series 3. The Watch SE also supports Fall Detection, altimeter and more. It will be priced at Rs 29,900 for the GPS version and Rs 33,900 for the GPS + cellular version in India.

The new iPad 8th Gen will ship with the A12 Bionic chip, Touch ID and a similar form factor to its predecessor. Moreover, it will also support Apple’s Smart Keyboard cover and the Apple Pencil. It will be sold in India for Rs 29,900 in the form of its Wi-Fi model and Rs 41,900 in the form of the Wi-Fi + cellular model. 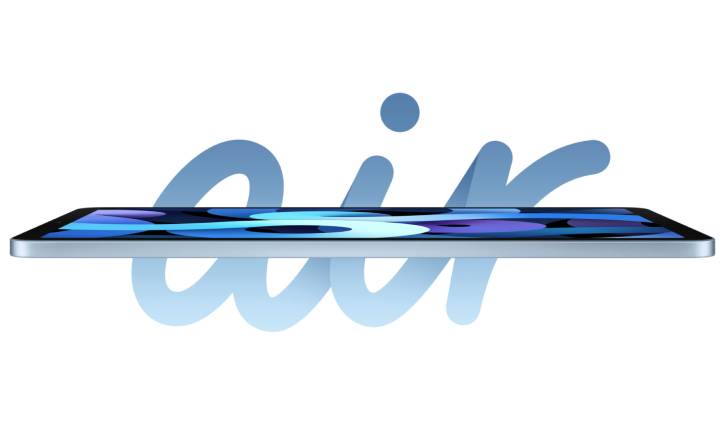 As for the iPad Air (2020), it has been blessed with a redesigned body bearing flat edges. It gets a 10.9-inch Liquid Retina Display and a Touch ID sensor that’s integrated into the power button. Its biggest addition though is the A14 Bionic chip that’s likely going to be a part of the iPhone 12 as well. Based on the 5nm process technology, it allows the iPad (2020) to deliver 40% better CPU performance and 30% better graphics performance than the iPad Air (2019). It will be sold at Rs 54,900 in India for its Wi-Fi model and Rs 66,900 for its Wi-Fi + cellular variant.