Home Apple Apple 1 up for auction along with other vintage products, may fetch...

The Apple 1 computer which was the brainchild of Steve Jobs and Steve Wozniak, is up for auction at Christie’s at present. The latest report has declared that the PC is a hand-built model, assembled way back in the year 1976 in the garage of Job’s parents.

Roundabout 200 units of the Apple 1 computers were made, out of which, the one in question is said to be amongst the initial 25 models to have been produced. This prediction is basically made depending on the absence of a diamond NTI logo that is generally found on the front copper layer. From what can be gathered, an inscription on the PC with the 01-0025 serial number and ‘Woz’ signed on it, speaks in the favor of this belief. 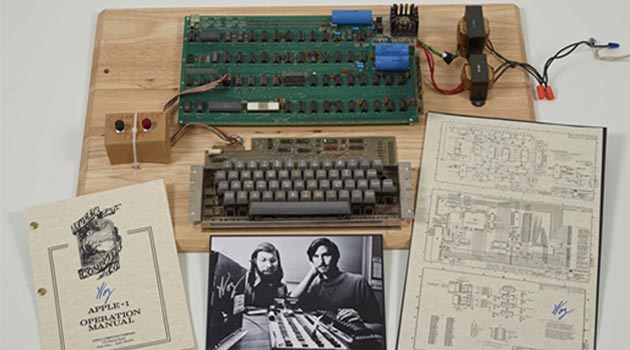 The product description on Christie’s website has also indicated that ‘1576’ stands to be the data code seen on the onboard 6502 processor. This implies that the chip had been crafted in week 15 of 1976. Jobs and Wozniak had begun selling the device which comprised of the motherboard, but no keyboard, transformer or video display, at $666.66. As per the current status, the same computer might just be worth $500,000.

Forming a part of the whole bandwagon are other devices including a Translucent Macintosh SE Case and Apple Lisa amongst a few more. Released in 1983, the Lisa is named after Jobs’ daughter and is claimed to be the first PC to flaunt a graphical UI. It had come fitted with a 5MHz processor and proffered up to 512KB of memory. Although it had initially been pegged at $10,000, the computer may fetch up to $30,000 through the auction. 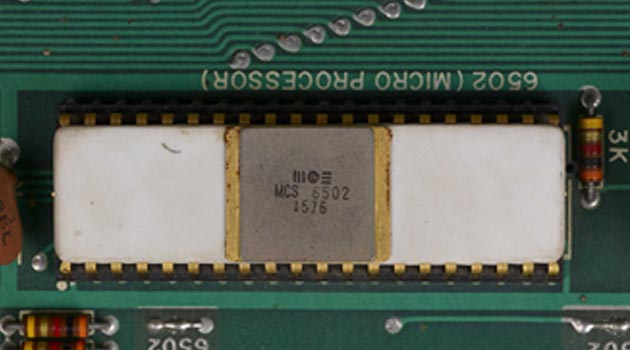 The Apple 1 and the Lisa together with some early prototypes, are being offered as a part of the exclusive online auction at Christie’s which kicked off on June 24 and will be valid until July 9.