WhatsApp had started trialling the ability to hide the ‘last seen’ timestamp for Android users back in February. But this was only available to you if you went to the developer’s website and downloaded the update from there. Well, the refresh has finally been pushed out to everyone via Google Play Store.

Meaning you will get a notification about it or will need to manually check for one on your phone, depending on the settings you’ve enabled on your device. Several significant changes have arrived on the platform with version 2.11.186 of the app and without further ado, here they are – 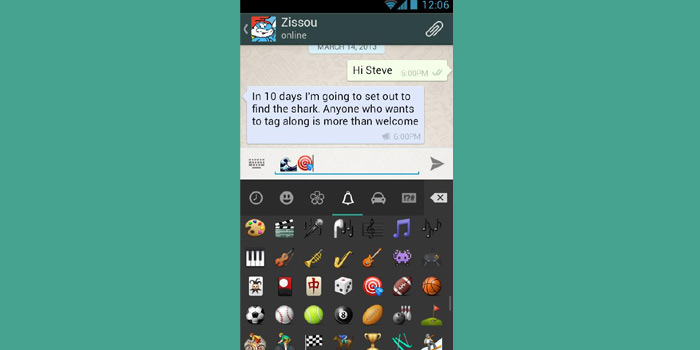 You can pretend to have missed your co-worker’s or friend’s ‘urgent message’ because you were sleeping and ‘definitely didn’t check’ WhatsApp at the time they sent it. That’s all thanks to the update for Android (iOS already had it, by the way) which lets you hide the ‘last seen’ timestamp.

And because you just must play fair, removing your timestamp will mean you won’t be able to catch others lying, or telling the truth, about the last time they used the messenger either. This information, along with your profile picture and status, can be kept out of view from everyone, no one or people not in your contacts list. 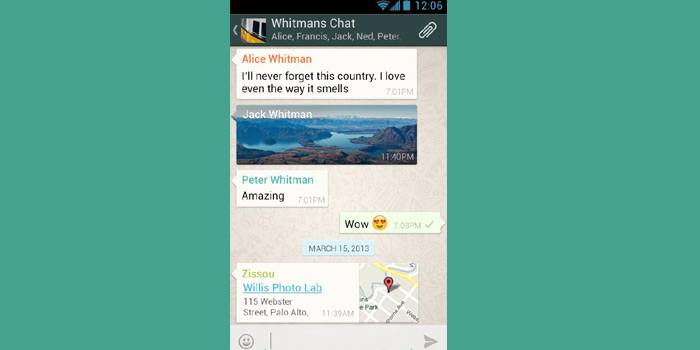 You can now pay for a friend’s WhatsApp subscription. While the service itself is free to download, it costs $0.99 per year after a 12-month period. For those in India, Hindi has been enabled as long as the app is being used on a smartphone running Android KitKat 4.1 or higher. Large video thumbnails in chat and a camera shortcut for faster picture sending have crept in too.

Samsung Note 3 and Sony phone owners will see that the issue with the voice note recording volume has been fixed now. Here’s the link to the Google Play Store page hosting WhatsApp.