The Gionee Elife S5.5 smartphone is about to get a lot more attractive as it has reportedly started receiving the Android 4.4 KitKat update in India. The company is rolling out the new firmware over the air, which tags along numerous improvements and fixes.

The Gionee Elife S5.5 was launched with Android 4.2 Jelly Bean which means that the phone will skip a version and go straight to KitKat. What’s more, the 865MB update bumps the device to version 4.4.2 and not 4.4.4 which is the latest bug-squashing release from Google. The firmware was originally released earlier this month and has now reached the country. 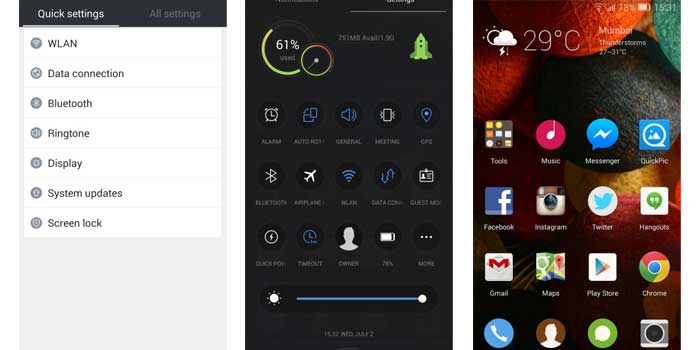 GSM Arena has managed to get its hands on a change-log which details the new features included with the firmware. Firstly, the desktop layout has been revamped and the Du speed booster tool has been added to speed up operations. And along with slight modifications to the UI, various apps such as Amigo Paper, Game Zone and GioneeXender have been refreshed.

The Elife S5.5 is one of the most attractive phones in its price range. Apart from being the world’s slimmest at 5.5mm, it’s also a very capable smartphone where performance is concerned. The phone packs a 5-inch 1080p Super AMOLED plus display and is powered by a 1.7GHz octa core processor. 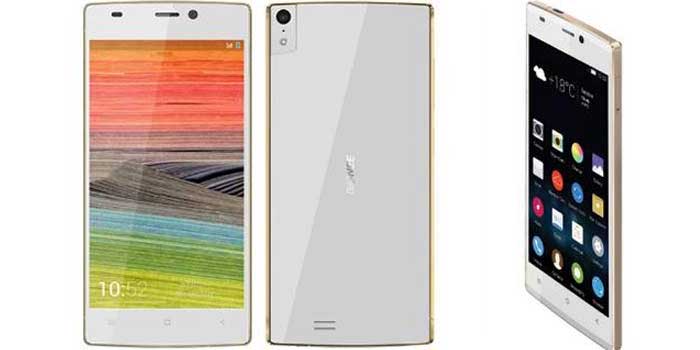 Here’s a brief look at the Gionee Elife S5.5’s specs:

If you haven’t received the Android 4.4 KitKat update as yet on your Gionee Elife S5.5, head over to Settings followed by ‘About phone’ and enter into the Software Update tab to manually search for the firmware.