Amazon doesn’t have anything to say about the allegations of it only offering 3000 units of the Micromax Yu Yureka earlier this week, but it has said sorry for charging customers more than what the handset was worth. A formal apology was recently posted on the e-commerce giant’s official Twitter account and it says that they’re ‘actively working on addressing this issue.’

The Micromax Yu Yureka smartphone was put on sale for the first time on January 12 and the entire inventory of 10000 units got sold out in just a few seconds. And while many customers were frustrated that they didn’t get a chance to buy the handset, some had it worse as they were overcharged for the phone. 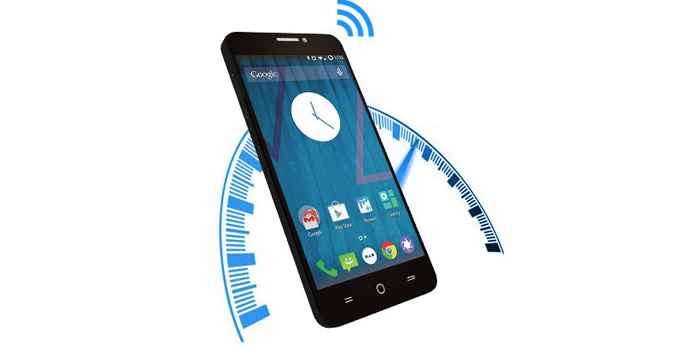 The Yu Yureka is tagged at Rs 8999 which is what makes it a sweet pick, but some noticed that they were charged Rs 12499 for the handset on checkout. Amazon says that a glitch is the cause of the issue and while it’s going to refund the extra cash spent, those who selected cash on delivery will still have to shell out the extra dough for the smartphone.

So that’s one issue rectified, but what about the report that there weren’t 10000 units of the Micromax phone to begin with? Amazon is still tight-lipped about it and neither is the OEM giving any explanation. The issue which was brought to light a couple of days back claimed that only 3000 phones were made available out of which, a mere 2657 units were sold.

Here’s a refresher on the Micromax Yu Yureka’s specs:

The next Yu Yureka sale is scheduled for January 22, so be sure to register in advance through Amazon.