The Celkon Octa 510 smartphone is said to be the company’s first octa core release and it is also priced to compete with many highly affordable devices in the market offering similar performance. The handset is currently up for grabs at Rs 8990 through eBay and is yet to reach other sellers.

The main competition for the phone is the Yu Yureka from Micromax which offers a 64-bit chipset, the popular Redmi Note 4G and Xolo’s Omega series amongst others. The Celkon Octa 510 falls short in the hardware department compared to these devices, but it still makes a good deal with what it has to offer. 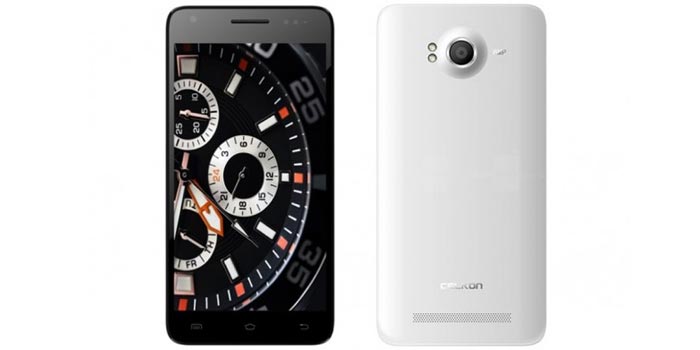 The octa core processor being its main highlight is a 1.4GHz chipset from MediaTek based on the Cortex A7. And as you’d expect, there’s a 720p HD IPS display onboard spanning 5 inches wide. The Celkon phone runs on Android 4.4 KitKat and there’s no word of an update to Lollipop. But you do get some nifty software features onboard like gesture support, a few preloaded apps and voice shutter for the camera.

Also read: BlackBerry Classic arrives in India at Rs 31990, is exclusive to Snapdeal

Speaking of which, there’s a 3.2MP shooter on the front and an 8MP imager on the rear with dual LED flash. In the memory department, the Octa 510 offers 1GB RAM, 8GB storage and a microSD card slot. There’s also 3G connectivity, dual SIM card slots and a 2000mAh battery.

The Celkon Octa 510 can be purchased in white through this link.