Aircel is all set to bring 4G LTE internet speeds to India and the network operator has decided to join forces with ZTE for the same. The task of deploying the network in the nation has been assigned to the Chinese company.

We already had an idea about the carrier’s plans of launching 4G in India and we had even reported that it has already started carrying out trials in Andhra Pradesh. Now we hear that LTE will initially come to Chennai and Rest of Tamil Nadu (RoTN) amongst a few other business circles. The exact launch date for the same has not been revealed as yet. 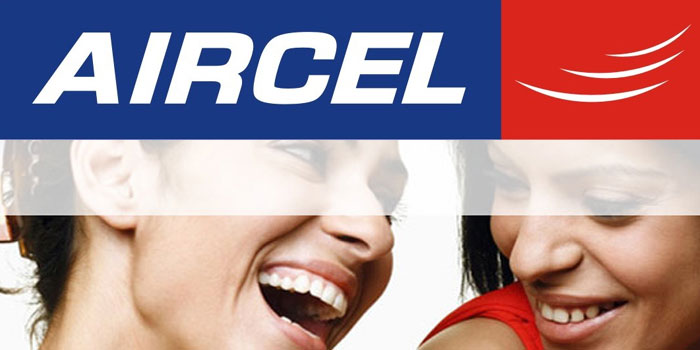 Xu Dejun, CEO of ZTE India is happy with the partnership and says that the Chinese conglomerate is responsible for planning, designing, supplying as well as deploying the LTE ecosystem in India. The data speed that will be offered in the initial phase is likely to be 65Mbps or above. Aircel’s CMO, Anupam Vasudev, believes that the exponential growth in data can be attributed to increase in the number of users of smartphones and tablets which in turn intensifies data consumption and the demand for content. They seek to fulfill it with the faster data speed.

A few other service providers in India have also dived into the 4G arena. Airtel has already rolled out the network in regions like Bangalore, Pune, Kolkata and Chandigarh. Then there’s Reliance Jio Infocomm who will be launching it in as many as 22 circles and Videocon Telecom is also seeking to acquire additional spectrum in Punjab, Madhya Pradesh and Chhattisgarh to introduce narrowband 4G in select regions.