The QiKU Q Terra has been unveiled in India and will retail exclusively via Gadgets 360 from December 5. The flagship handset is the first smartphone to be released here by the brand, which is a joint enterprise between Chinese software firm Qihoo 360 and handset maker Coolpad.

The all-metal QiKU Q Terra is priced at Rs 19999 with an invite and Rs 21999 without one. Details on how to get an invite will be announced within a week. The highlight of the handset is its twin 13MP camera setup on its rear surface. One Sony IMX278 sensor captures images in color, while the other Sony IMX214 Mono unit shoots in black and white. 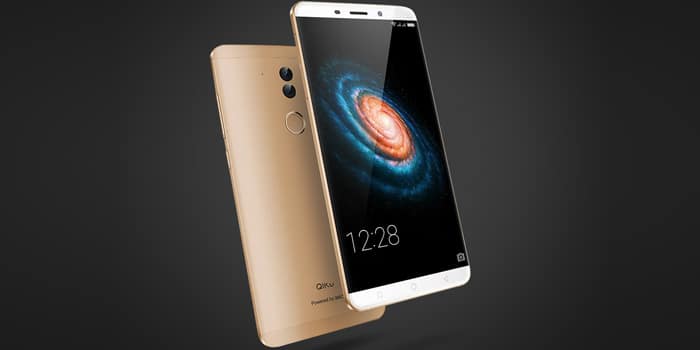 QiKU claims the resultant photo has a better color accuracy. The snappers are accompanied by an aperture of f/1.8, dual-tone LED flash, 4K video recording capability and can focus within 0.1 seconds when clicking pictures. Selfies are taken care of with an 8MP front-facing lens with an aperture of f/2.4 and support for shooting 1080p videos.

The Q Terra runs on 360 OS, which is based on Android 5.1.1 Lollipop. The software comes with various features such as Icebox to freeze unused apps, an ad-blocker, an anti-theft system, private space to conceal content, Trojan virus protection, and an anti-fraud system to halt spam messages and bank scams.

A quick look at the main specifications of the QiKU Q Terra:

The QiKU Q Terra is equipped with airspace cooling technology to keep temperatures low and a fingerprint scanner which apparently unlocks the device within 0.5 seconds. Once again, it’s going to be released on December 5 via Gadgets 360.