Remember the Xolo Q2500 PocketPad we were talking about only yesterday? Infibeam is selling it for Rs 14699, that’s Rs 300 less than the price Xolo had attached to it. If you’re looking for a smartphone that is affordable and capable of quenching your thirst for mobile entertainment on a screen as large as it can get, this is could be an option.

The Xolo Q2500 has few competitors in the 6-inch segment, with the only new one that comes to mind being the Micromax Canvas XL A119. And the ones that are willing to give a fight are not likely to stoop to your budget expectations. Take the LG G Flex and Sony Xperia T2 Ultra Dual for example. 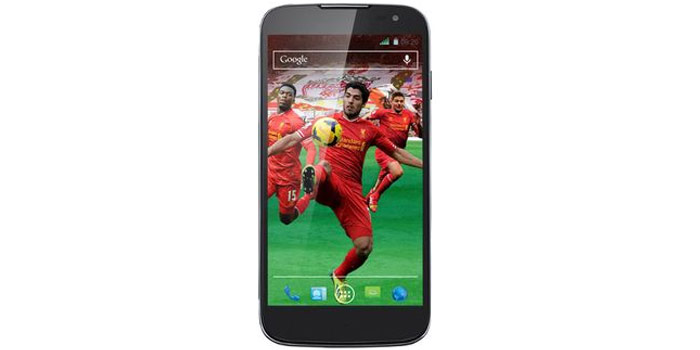 A look into the main features:

The Xolo phone works on Android Jelly Bean and not the latest version of Google’s mobile OS, KitKat. But since v4.4 of the OS is built to get along with all sorts of devices including wallet-friendly ones, there are hopes that an upgrade will arrive in the future.

A quad core processor from MediaTek and 1GB of RAM keep the handset up and running. While we’re talking about memory, there’s 4GB of storage onboard and a microSD card slot for taking this up to 32GB. Listed below are the key specs of the smartphone. 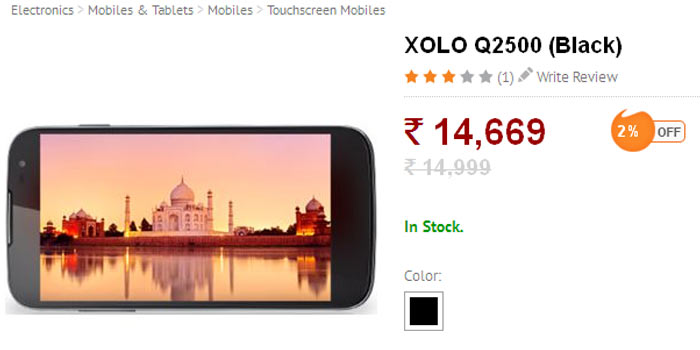 Here’s the link to the Infibeam page hosting the Xolo Q2500 PocketPad.