Vodafone India and MTS have hiked the mobile data prices for customers in Delhi NCR, following in the footsteps of Idea Cellular and Bharti Airtel. Accordingly, MTS will be charging its postpaid subscribers 8 percent more for its mobile data bundles, while Vodafone has made changes to the rates of its prepaid Internet packs for 2G and 3G users in the national capital.

Mobile operators’ decision to increase data tariffs has been inevitable since the March 2015 spectrum sale which earned the government Rs 109874 crores in revenue. But it’s worth noting that Sistema Shyam Teleservices which is behind MTS, did not take any part in the auction. For Vodafone customers in Delhi, 2G and 3G data will cost a whopping 47 percent more. 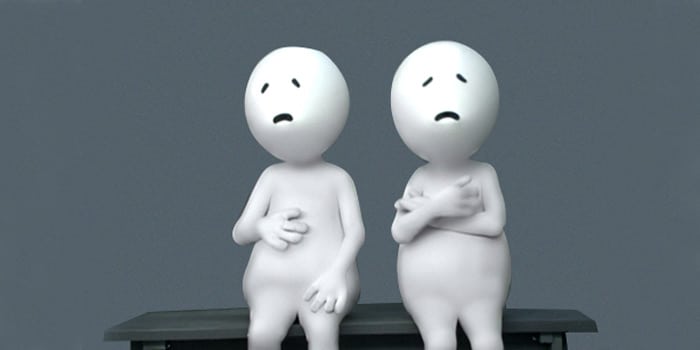 After Airtel, Vodafone is the largest telecom company in India. Prepaid subscribers will now have to cough up Rs 255 instead of Rs 297 for its 1GB 3G data bundle. 10GB of 3G Internet has been pegged at Rs 1,847 and it will only last for 28 days, reports TOI (via PTI) Previously, users could buy that much mobile data for Rs 1255 and it had a validity period of 30 days.

The price of the 1GB data pack has been raised from Rs 175 to Rs 195 presently. Apart from blaming the need to increase rates on the costly spectrum auction, network providers have also made competition from OTT (web-based services like WhatsApp or Viber) a rallying point for pulling such moves. Idea Cellular was the first to do so for Delhi users.

The company was said to be planning the same for its other telecom circles too. Airtel hiked the tariffs of its prepaid 2G and 3G packs bought online from anywhere in India, to match the prices of the ones purchased offline through vendors.