Telecom Minister Ravi Shankar Prasad has directed TRAI to penalize network operators for call drops, asserting the central government was doing all it could to handle the situation. The change in approach comes after a 6-month inquiry into the state of the issue by the administration.

The telecom department is currently monitoring the rise in call drops across India. Prasad claims that even state-owned BSNL is working on improving the situation. He further believes the government’s efforts in the past 4 to 5 months will result in the problem getting better. The politician went on to elaborate on the number of mobile towers set up in Bihar in recent times. 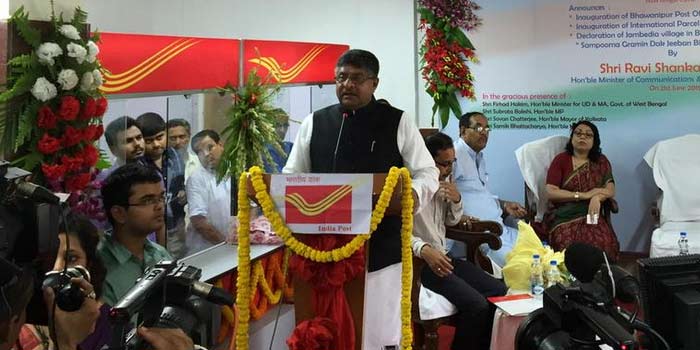 Prasad had earlier announced the introduction of 1150 2G BTS (Base Trans-Receiver Station) in the state, and has confirmed that 620 2G towers have been installed so far, along with 120 3G ones. According to the Times of India (via ANI), experts from BSNL have also conducted various surveys to get an idea of what measures have to be taken to improve the status quo in Bihar.

The minister further said network providers Airtel and Vodafone were also optimizing their network in different cities, with the former having plans to set up 10 BTS in Patna. A recent statement issued by the DoT claimed that out of the 34600 cell towers across the country which were performing poorly, over 16962 towers have started doing better.

The document also mentioned that the DoT had asked TRAI to consider putting forth incentives and disincentives for call drops. According to the report, the Kerala administration has allowed the laying down of cell towers in government buildings, as was requested by Prasad about a month ago in a written letter to all the chief ministers in India.

The DoT is currently monitoring the efforts made by telecom operators on a weekly or 10-day basis.