Obi Mobiles has had the Python S452, Wolverine S501, S450 and S500 dual SIM smartphones up on its website for some time, though it’s only now that it has come clean on the price details and word on the S400 too. The first two are pegged at Rs 5990 and Rs 7850, respectively.

On the other hand, the S500, S450 and S400 will ask you to shell out Rs 5990, Rs 4990 and Rs 4200, in that order. Just like BlackBerry, Obi Mobiles also pledged to go for a multi-channel approach with regards to sales and will make these smartphones available through various online as well as brick-and-mortar stores. 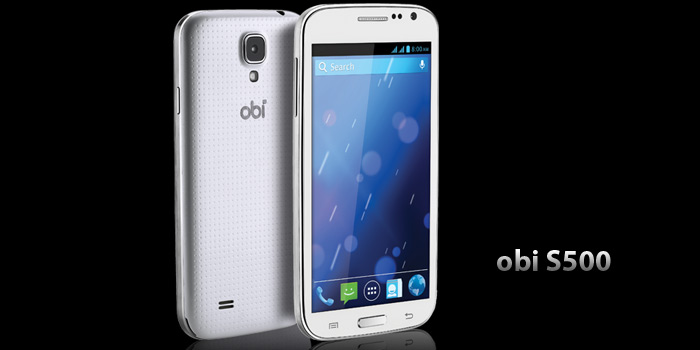 As we’ve said before, the Obi phones have nothing revolutionary to offer in terms of designs. Each of them seems to borrow some outward element or the other from devices by well known brands. Now we’re not saying a stitched-in, faux leather back should be exclusive to Samsung, but the inspiration is jarringly visible on the Wolverine and Python.

Related post: Former Apple CEO John Sculley’s Obi Mobiles may be hot, or not in India

The ambitious handsets also take a leaf from LG’s book and place the volume rockers along with the power button on the rear panel just below the camera. The last mentioned also serves as the lock/unlock key, of course. Then there’s the S500 which steals the dotted texture of the back casing and the front panel design from the Samsung Galaxy S5. 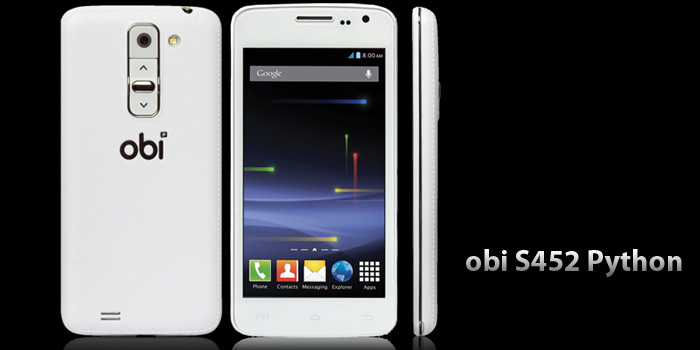 You wouldn’t put down an ex-CEO of Apple as someone who’d permit such obvious ‘inspirations’ to pass through into commercial production, would you? Well, whatever it takes to rock the end user’s world, perhaps. As for specs, the Obi Wolverine is upgradable to Android KitKat, while the others in the lineup make do with Jelly Bean. 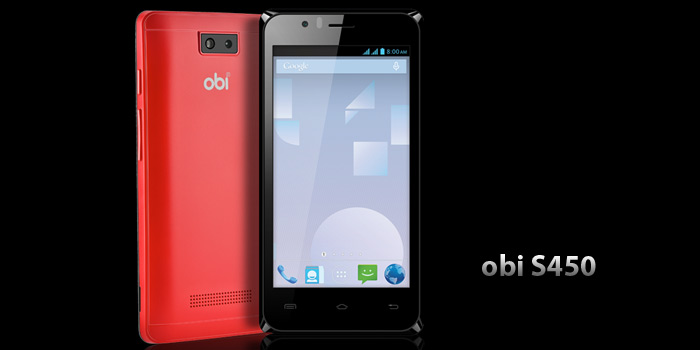