On June 16 the Taj Mahal in Agra will become the beneficiary of state-sponsored Wi-Fi facility that will allow visitors of the monument to avail of the service for free. While both surfing and downloading will be allowed on this network, the catch is that this will last only for 30 minutes.

Following this, the visitors will be needed to pay particular amounts if they wish to continue using the Wi-Fi connection. This is of course a Bharat Sanchar Nigam Limited (BSNL) initiative, and will be inaugurated by India’s Telecom Minister, Ravi Shanker Prasad in Agra on June 16.

The chief general manager of BSNL’s UP-West branch, Pradeep Kumar has revealed that trial runs of this project have successfully been completed, and it’s now fully ready for launch. He has said while the bandwidth for this project will be provided by BSNL, a Bengaluru-based firm named Quadgen will be granting wireless support. 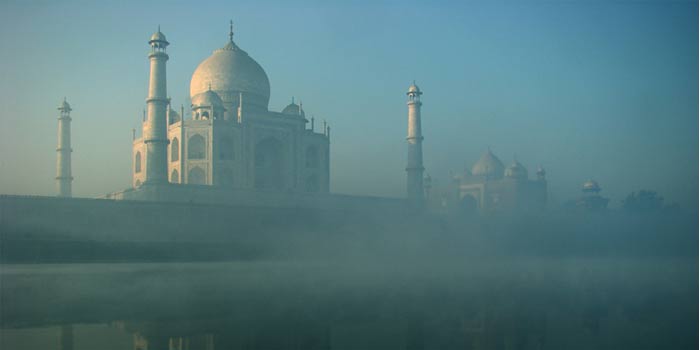 It has moreover, also been revealed that due to security reasons and other factors the free Wi-Fi facility will only be available in a radius of 30 meters from the main gate of the Taj Mahal. Each year, millions of tourists from India and around the world visit the Agra monument which was built during the seventeenth century by Mughal emperor Shah Jahan.

According to an IANS report cited by India Today, officials have said that there are frequent complaints from foreigners regarding the lack of Wi-Fi facility in the premises of the Taj Mahal. With that in mind, Archaeological Survey of India (ASI) asked BSNL to come up with this Wi-Fi project.

Like we said, the free Wi-Fi facility at Taj Mahal is scheduled to be made available from June 16 onwards in a limited manner.