The numbers may have not been fudged on purpose, but the Nokia X cannot boast of 1 million pre-orders in China. Not yet, at least. A few days ago, we had reported about the company celebrating this so called 1 million pre-bookings benchmark with a picture (posted below) shared through its Chinese Weibo account.

It turns out that the smartphone only managed to get these numbers owing to online retailer JD.com. As reported by LiveSide.net and picked up by WMPoweruser, the seller had been running a contest which would let users take away Nokia X handsets as part of instant win prizes. 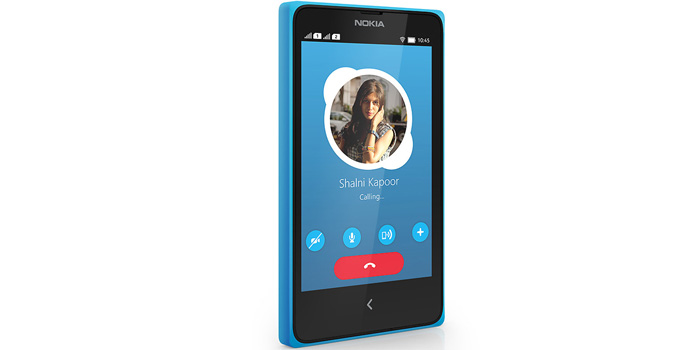 In other words, those interested in participating could go to the retailer’s product page for the Nokia Android phone and click on pre-order if they wanted a chance to win it. There would be no need to go one step further in the process and actually pay anything with regards to a pre-booking amount.

What’s more, participants were given the option of ‘pre-ordering’ the handset in each of the 4 colors in which it is going to be made available. India and Kenya have already welcomed the phone for Rs 8,599 and 12,499 Kenyan shillings, respectively. 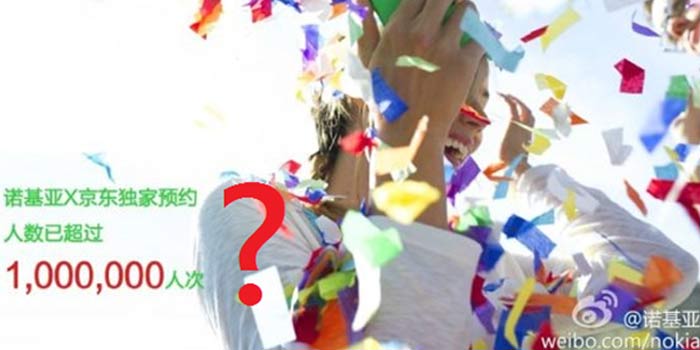 Considering the relatively low price of around $100 which the Nokia X carries in China, no one’s saying it won’t hit 1 million in sales. But not just yet.