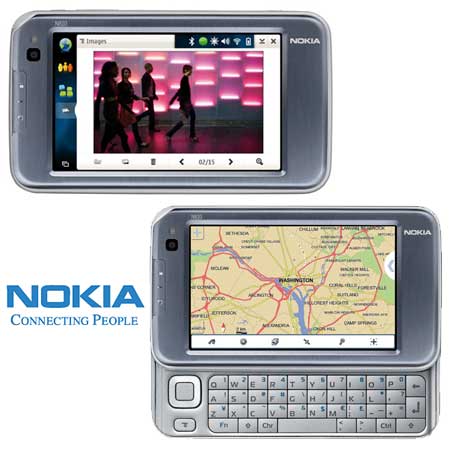 Nokia, the Finnish phone manufacturer has now announced the availability of the N810 Internet Tablet. The phone was announced last month.

As the name suggests N810 is tablet style phone. Its QWERTY slide-out style keyboard helps users to type with the speed.

The N810 runs on the maemo Linux-based OS 2008 and features 4.13-inch color display and an integrated GPS receiver. Also, it is equipped with connectivity options such as Wi-Fi and Bluetooth.

Some of the other features of the N810 Internet Tablet are:

With these features it is easier to stay in touch with work even while on the move.