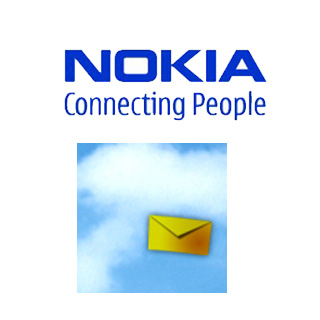 Nokia S40 phones in Ecuador are all set to receive a new update. Yes, Nokia Conversations shares that Nokia Messaging is all geared up to extend its services onto new Series 40 devices in Ecuador.

Nokia messaging would be pre-installed in a few specific handsets. Nokia has not mentioned which devices precisely, but reportedly phones such as Nokia 2690 or even the X3 could be encompassed in the list. Formerly set aside for Symbian phones, this version for Series 40 phones is nothing less than the original. This is an all-inclusive version of Nokia Messaging that delivers the complete display of email and IM talents as seen in its serious Symbian sibling.

Users can use up to 10 POP/IMAP email accounts, with support for the leading email providers counting Hotmail, Gmail, Yahoo! and Ovi Mail. Moreover, users can effortlessly set up and connect to their preferred IM clients for an immediate chat anywhere.

Nokia did not mention whether Messaging for S40 phones could be seen in other countries. So users in other locations might have to just wait for an official word on it.