Nokia seems all set to launch the much-anticipated Lumia 925 in India as the company has put it up on its online website and has also reduced the 920 version’s price. The latter was introduced in the country with a retail tag of around Rs 38,200, earlier this year.

It looks like the reason behind the reduction in the 920 device’s price is due to the impending arrival of the Nokia Lumia 925. Although the Finnish manufacturer has not revealed anything about the launch details of its recent flagship smartphone, we are pretty sure that it will be up for grabs in the subcontinent in no time. 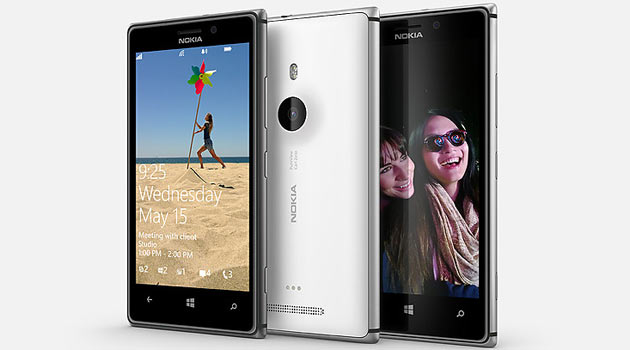 For those who are contemplating buying the new handset as soon as it hits availability status, we have listed its specifications to give them a fair idea about what’s in store. Offering a multi-touch real estate of 4.5 inches, the device’s AMOLED ClearBlack PureMotion+ HD screen can render clear visuals in 1280 x 768p resolution. Its aspect ratio is 16:9 and the pixel density is said to be of 334ppi.

Compatible with micro SIM cards, the smartphone in question drags along an 8.7MP PureView camera as well as a 1.2MP front-mounted webcam. Its multitasking properties can be attributed to a 1.5GHz dual core Qualcomm Snapdragon S4 processor and the responsibility of coughing up talk time of about 12.8 hours in the 3G mode is shouldered by a 2000mAh battery. 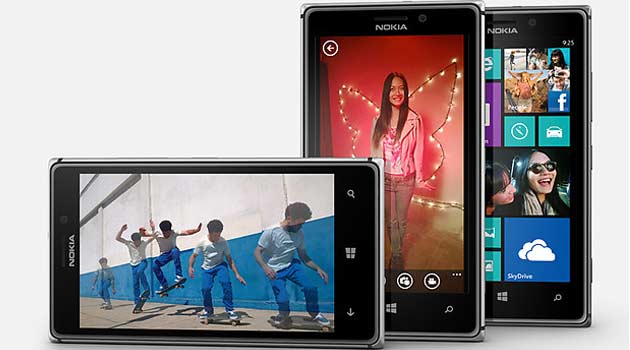 As far as the 920 is concerned, this gadget based on the Windows Phone 8 platform gains steam from a 1.5GHz Qualcomm Snapdragon S4 processor too. Graced by a 4.5-inch PureMotion+ HD touchscreen, it has been accessorized with an 8.7MP PureView camera as well as a front snapper. The device is loaded with all the common connectivity features and brings 1GB of RAM, 32GB onboard memory and a 2000mAh battery amongst a number of other components.

The Nokia Lumia 925 smartphone’s price details are under wraps for now, but the 920 carries a retail tag of Rs 32,639 and can be purchased for an even lesser amount through online retailers such as Flipkart, Infibeam and more. 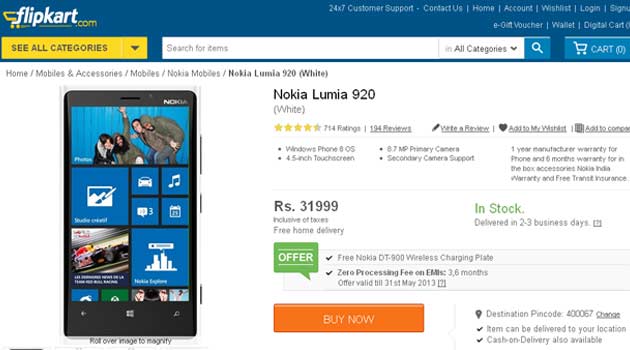 Key specifications of the new device: