This is very awkward for the LG L60 Dual, but it has been put up on the company’s official website for India at a price of Rs 9000. We’re talking big bucks for a dual SIM phone with a dual core processor, 512MB RAM and a 4.3-inch WVGA screen.

Having KitKat inside is hardly an achievement for the LG L60 Dual handset seeing as even the cheapest of handsets have been arriving with Android 4.4 ever since the Moto E set an example. Quite thankfully, fans of the brand can still buy it at less than the officially announced cost since Amazon India is selling it for Rs 7990 here.

Reputed brand or not, you’ve gotta be gutsy to let out an unimpressive smartphone for Rs 9000 in a price-sensitive market like India at a time when the Redmi 1S and ZenFone 4 are making the headlines. The LG handset has to fight the battle equipped with a pitiful 512MB of RAM, 4GB internal storage, 5MP camera, 4.3-inch display and 32GB microSD card support, after all. 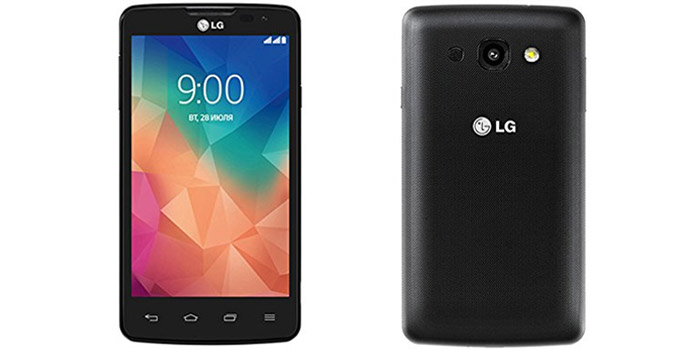 It looks like the LG L60 Dual may provoke too many negative reactions owing to its price and badly timed launch. That’s probably company isn’t acknowledging its roll-out with a press release, a Facebook post or even a quick little tweet.