Continuing to break new ground with the ambitious Digital India venture, the government has decided to spend a big part of its budget on mobile connectivity in villages. It has already announced that it will allot Rs 20000 crore towards building the required infrastructure which is anticipated to eventually benefit about 55000 villages across the country.

Rakesh Garg who currently holds the position of Telecom Secretary, noted that the aforesaid rural areas which have never seen wireless telephony will benefit from this venture within the following five years. Garg revealed the news at the first ever meeting between the Center and States over the Digital India program. 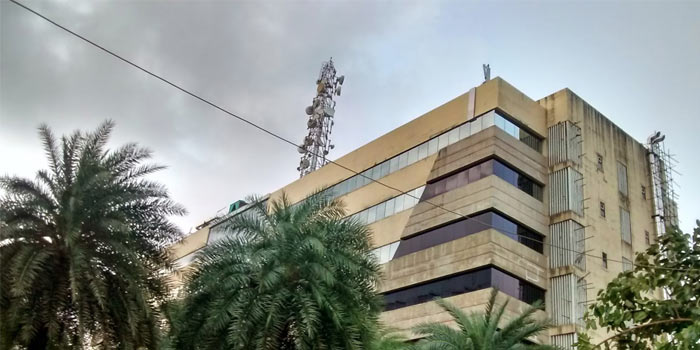 Garg went on to mention that the government will roll out mobile connectivity to half the targeted number of villages within the next three years, according to a new report on PTI. So over 20000 such areas are expected to welcome wireless support by 2017 at least. Decent telephony support can help cottage industries expand their businesses.

If they can take it online as well, all the more better. The government is currently in the process of connecting all 2.5 lakh panchayats in India to high speed broadband internet. Only on Monday, the Development Commissioner for Handlooms, the Ministry of Textiles and Flipkart made public a deal which will provide an online marketing platform to weavers.

By eliminating middlemen, small businesses based in villages can look forward to bigger profits. Customers could also enjoy the benefits in the form of reduced prices. After all, the Digital India program is about bringing development to all regions across the nation without leaving anyone behind.