Two battery-focused phones dubbed the Lenovo Vibe P1 and Lenovo Vibe P1m were launched in India this week for Rs 15999 and Rs 7999, respectively. If you’re wondering about the Rs 7999 difference in price, we’re about to take you through the major points. The two handsets may be named similarly, but that’s not how their hardware stacks up against each other.

First off, the Lenovo Vibe P1 (first image) has a 5.5-inch screen of 1920 x 1080p full HD display, pitted against its cheaper cousin’s 5-inch 1280 x 720p HD display. The NFC-enabled device has a huge 5000mAh battery, while the latter has a smaller, albeit decently powerful 4000mAh one. Both smartphones run on Android Lollipop 5.1 and 2GB of RAM. 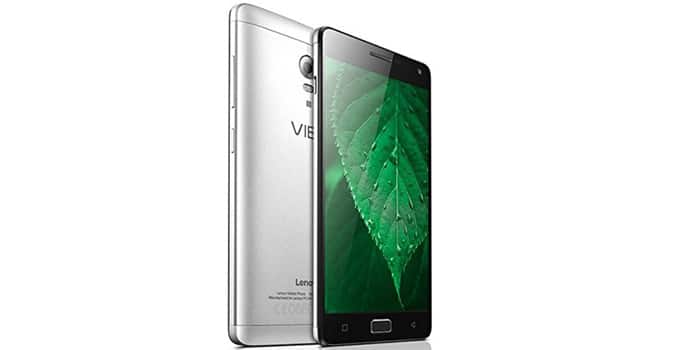 But the Lenovo Vibe P1m can boast of being within reach of a comparably larger number of customers in terms of cost, due to its 1GHz quad core 64-bit MT6735P processor from MediaTek. It also economizes on its photography capabilities on offer by using an 8MP rear lens. It does not have NFC and has only 16GB of internal memory.

Should you fall short of storage, there’s a microSD card slot for adding up to 32GB of extra space. The features shared by both Lenovo devices cover a 5MP front camera, dual SIM, 4G support, Bluetooth 4.1 and a dedicated button for saving power. It’s not clear why the company felt the need to add a hardware key for this though.

Common specs of the Lenovo phones:

The Lenovo Vibe P1 has 32GB of ROM along with a microSD card slot for 128GB expandability. Its back panel plays host to a 13MP camera, and it’s slightly larger and heavier than the Vibe P1m. The latter loses out with regards to specifications based on its 8MP main lens, MediaTek chip, lower memory and lack of NFC support.