April 7 is all set to be the much anticipated date on which the Lenovo A7000 smartphone will be unveiled in India, and it’s expected to adopt the same sales model that the company’s A6000 is using in the country. This phone boasts of being the first in the world to come with Dolby’s Atmos sound technology.

It was unveiled by the Chinese manufacturer at this year’s MWC in Barcelona. And now, it has started sending out invites for its Indian launch event on April 7, where we’re most likely to receive a clear idea of what its price will be. As the A6000 costs Rs 6999 in the country, we’re expecting this offering to be slapped with a retail value of around Rs 9000 to Rs 10000. 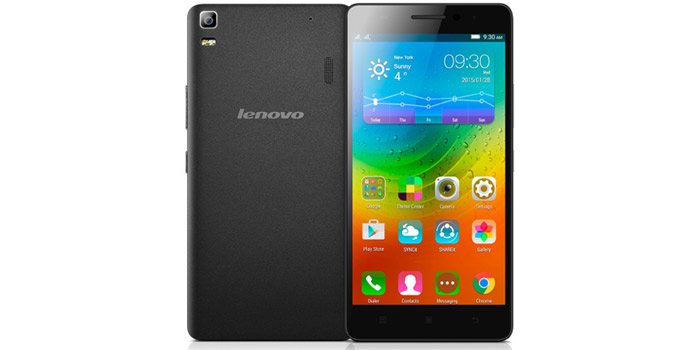 Just like its predecessor, it supports 4G LTE networks and runs on a 64-bit processor. But while the A6000 carries a Snapdragon 410 CPU, the A7000 has gone for a 1.5GHz octa core Mediatek MT6752m processor. It ships with a 2GB RAM module and 8GB of expandable storage.

Also read: Lenovo A7000: A look into its best features

Lenovo has fitted this device with an 8MP main camera and a 5MP front one. It runs the Android 5.0 Lollipop OS out of the box, and is kept going by a 2900mAh battery.

A quick look at the key specs of the Lenovo A7000: 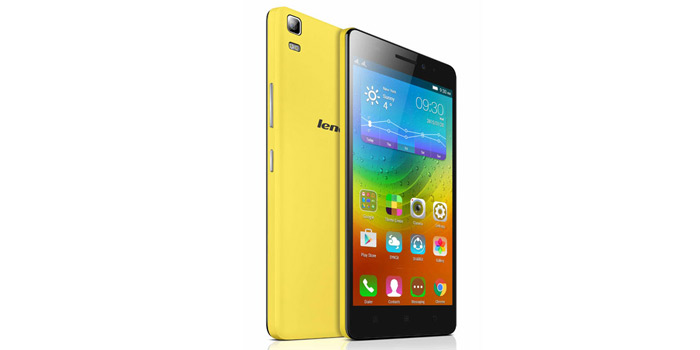 If the Lenovo A7000 is indeed launched in India on April 7, there are high chances that its first flash sale will be held on April 15 through Flipkart. Stay tuned for more on the subject.