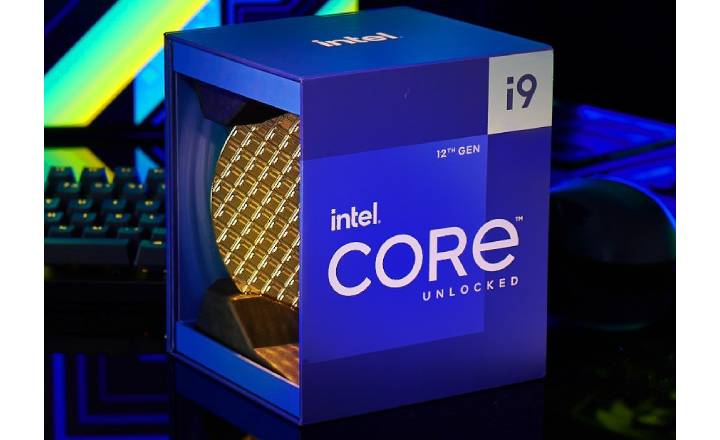 A new generation of x86 processors has arrived with the launch of the 12th Gen Intel Alder Lake chips, which include what the company calls the “world’s best gaming processor.” Instead of using the tried and tested 14nm process, these chips employ the new Intel 7 process that’s just another word for third-gen 10nm or the Enhanced Superfin process.

This means Alder Lake processors aim to combine performance cores with efficiency cores to offer power savings along with all that brawn. The six chips that have been unveiled so far are all aimed at desktops, but Intel does plan to introduce variants for laptops and other portable devices in the near future.

Leading the lineup of Intel’s new 12th Gen Alder Lake processors is the Core i9-12900K model. It has been fitted with 16 cores, eight of which are performance-based ‘P-cores’ while the other eight are efficient ‘E-cores.’ It grabs 24 threads and is capable of clock speeds of up to 5.2GHz using Intel’s Turbo Boost Max 3.0 technology.

Each of these three chips is available in KF variants that shun their Intel UHD Graphics 770 for a cheaper price tag. The new P-core technology allows these Intel chips to offer 19 percent improved performance compared to 11th Gen chips.