Home HTC HTC P3470 to be unveiled in European Markets 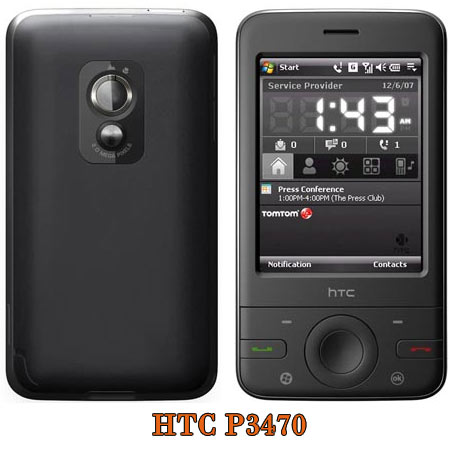 Many new mobile phones are being showcased at the World Mobile Congress 2008 in Barcelona. Even HTC has introduced a new mobile phone for the consumers known as HTC P3470. This HTC mobile phone has signed up with TomTom and packed a Navigator 6 GPS system into the handset.

The other features of HTC P3470 offered include:

The HTC P3470 is expected to launch in the European markets by the Orange cellular phone provider. By the next month it will come to the UK, France, Spain and the Netherlands for a cost of $720 (around Rs.28,559 ).