Courtesy of a recent leak, we have received a lot of details about an unannounced and upcoming HTC Desire 620 smartphone which will offer mid-range specifications to its buyers. This device will of course, act as successor to the Desire 610 which was unveiled by the Taiwanese company earlier this year.

Despite nothing about it having been revealed by its manufacturer, a Bulgarian blog named Nixanbal managed to give hands-on treatment to the phone, and posted images as well as other details about it prematurely. This post containing all the HTC Desire 620 pictures and the information has been removed now, but as pointed out Pocket Now, there is indeed a cached version available of it, courtesy Google. 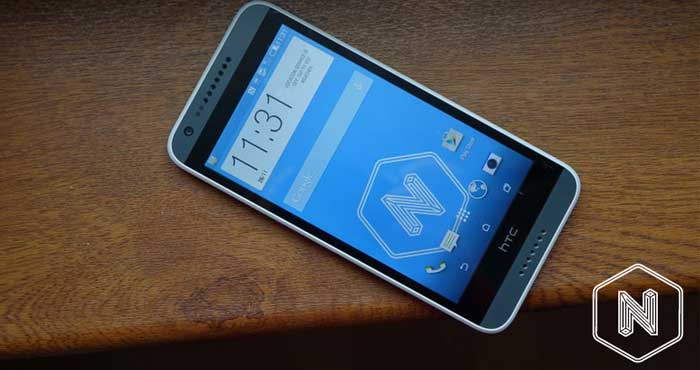 As can be seen in the images, this HTC handset has been designed along the lines of the new devices that the company has been releasing nowadays. A highlight of it is the fact that it kicks in the stereo BoomSound speakers on its front which sit on either ends of its 5-inch 720p HD display.

64-bit processing has been embraced by the Desire 620 through its Snapdraogn 410 chipset. This smartphone has been revealed to run the Android 4.4 KitKat OS, but it’s certain that a Lollipop build will be rolled out for it once it’s out in the markets.

Specs of the HTC Desire 620 at a glance: 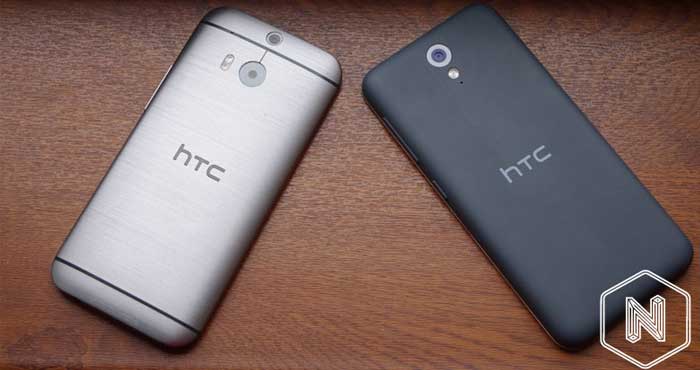 The HTC Desire 620 is expected to be launched sometime during January next year; so you can start saving your money if you’re interested in purchasing it.