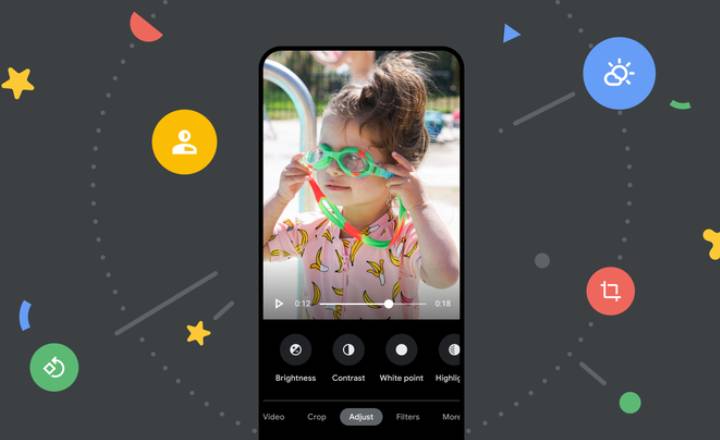 Even as Google Photos gears up to end its much-revered free unlimited backup feature this June, Google is increasingly being seen consolidating the service’s strategy. What else would explain its decision to make available its Pixel-exclusive photo editing tools to other Android phones, however, only if they are Google One subscribers? That said, an update to the service’s mobile apps has now also granted them fresh video editing tools.

Google Photos introduced the new machine learning-powered photo editing features last fall in the form of Portrait Blur and Portrait Light. They were only available for the Pixel 5 first and later made their way to older Pixel devices. Now, anyone with a Google One subscription (and a phone with at least 3GB of RAM and Android 8 or above) will be able to take advantage of these features to blur the backgrounds and improve the lighting on faces, post-click.

The video editing tools on Google Photos have been pretty basic till now, allowing only trimming and rotating effects, apart from stabilizing the clips. But that changes with the latest update, as it adds a whole new video editing suite to the app. Not only will you be able to crop videos now, but it’ll also allow you to change perspective, add filters, and even change brightness, contrast, saturation, and warmth levels. Thankfully, these are for everyone; not just Google One subscribers.

June 1 is the date on which Google Photos will stop offering free unlimited storage for your photos and videos. Following that, all your media will start counting against the 15GB limit of your Google account. What’s good is all the media that has been uploaded prior to that won’t count in the 15GB limit. Users of Pixel devices would also be left out of this limitation, but their photos and videos will get uploaded in “high quality” rather than “original quality,” which is how Google refers to compressed media.