After a few months of waiting, the Google Nexus 9 LTE variant has finally been made available for purchase in India. The slate is tagged at the same Rs 44900 price which was revealed last year and it’s currently on sale through Amazon only.

The Wi-Fi-only Google Nexus 9 was originally launched in December for Rs 28900 with 16GB of internal storage. The new model not only offers LTE connectivity, but also double the hoarding capacity at 32GB. And as you probably know, there’s no support for memory expansion via microSD and cellular network is for data access only. 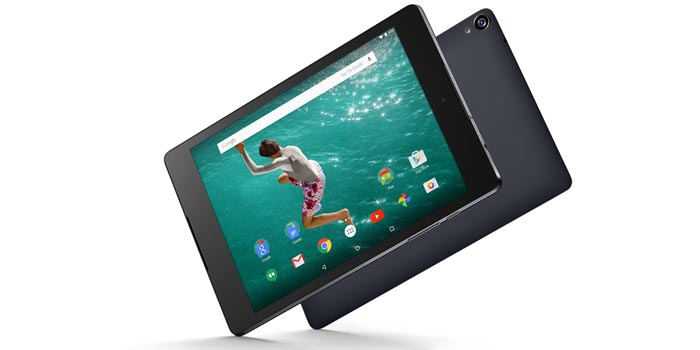 The tablet is made by HTC and is the company’s first slate in years. The device flaunts an 8.9-inch IPS LCD panel with QXGA regulation and 4:3 aspect ratio. There’s also Gorilla Glass 3 for extra protection and dual BoomSound speakers for a rich audio experience. Google’s slate even offers dual cameras with a 1.6MP snapper on the front and a 8MP shooter on the rear.

Android 5.0 Lollipop comes preloaded with the Nexus 9 and it’s powered by a 2.3GHz dual core Nvidia Tegra K1 processor with a 192 core Kepler GPU. On the memory front, the slate has 2GB of RAM. Other features include dual band Wi-Fi ac with MIMO, NFC, Bluetooth 4.1 and a 6700mAh battery.

The Google Nexus 9 LTE can be purchased through Amazon in black only and the slate is still listed as coming soon on the Play store.