Those in India who’re willing to buy the almost two-year-old Samsung Galaxy S4 handset have a great deal lined up for them, even as the smartphone’s price has been slashed to a mere Rs 17999 by the company. Amazon has already started selling the handset at this extremely low asking amount, while other online and offline retailers are expected to follow suit.

This news about the cut in the retail value of the Samsung Galaxy S4 has been confirmed by the South Korean manufacturer to NDTV Gadgets. And although its very own eStore is offering the device at Rs 21900, that is supposed to change soon. 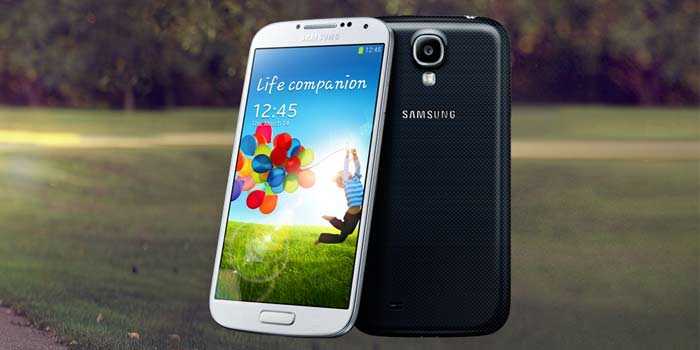 What should be noted is that Amazon India is also selling the Black Edition of the Galaxy S4 at the new value of Rs 17999. This slightly premium version of the device bears a faux-leather back panel and comes pre-installed with a different set of wallpapers to suit its black colored body.

Samsung had first released the S4 back in 2013, equipped with a 5-inch full HD Super AMOLED display. This phone is fueled by an octa core Exynos 5 Octa processor or a quad core Snapdragon 600 CPU depending on the market it’s being sold in. A 13MP main camera and a 2MP front snapper are present on it as well, apart from other advanced components. 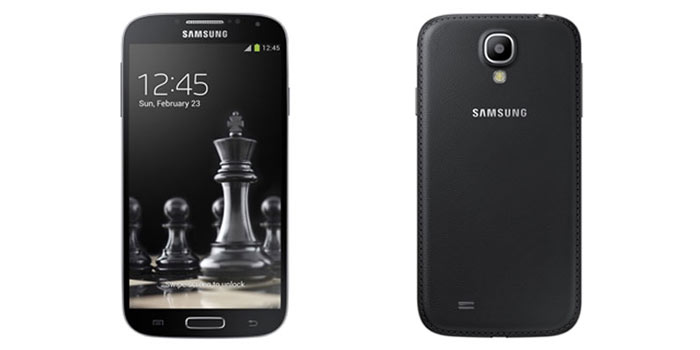 Here’s a quick look at all the main specs of the Samsung Galaxy S4:

More than anything, this drop in the asking amount of the Samsung Galaxy S4 seems like a move to clear up its remaining stocks, as we’re now standing at the brink of the Galaxy S6’s launch. Head over to Amazon right now to take advantage of the deal.