The Samsung Galaxy J1 4G smartphone has also made its debut in India just a week after the non-LTE model went on sale. The new release is tagged at Rs 9990 which is a slightly higher price compared to the latter version that’s available at Rs 7190.

The Samsung Galaxy J1 4G looks the same as the original phone and while you might expect LTE to be the only extra feature onboard, the company has made various other improvements to the hardware. The handset is slightly on the beefier side as it comes with a 1.2GHz quad core processor and 768MB of RAM instead of a dual core chipset and 512MB RAM. 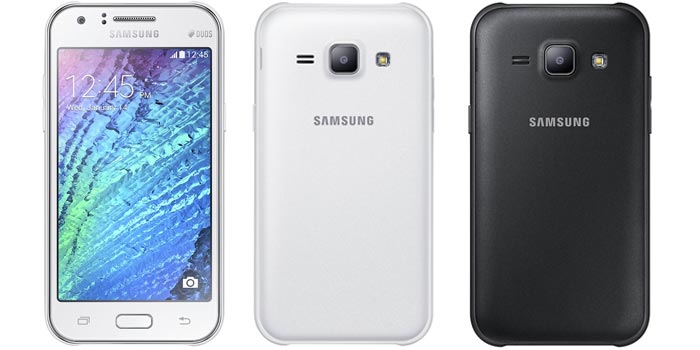 It continues to offer a 4.3-inch WVGA display and Android 4.4.4 KitKat is also present with no mention of when Lollipop will arrive. The front features a 2MP camera, while the rear packs a 5MP shooter with an LED flash. Additionally, the Samsung phone has dual SIM support and an 1850mAh battery.

Also read: Samsung Galaxy A7 arrives in India at Rs 30499

The Galaxy J1 4G also comes with the TouchWiz UI and its accompanying software enhancements including the Ultra Power Saving Mode and more. The company even revealed the Galaxy Core Prime 4G and Galaxy Grand Prime 4G which offer similar features as the device in question and have the same retail tag as well. 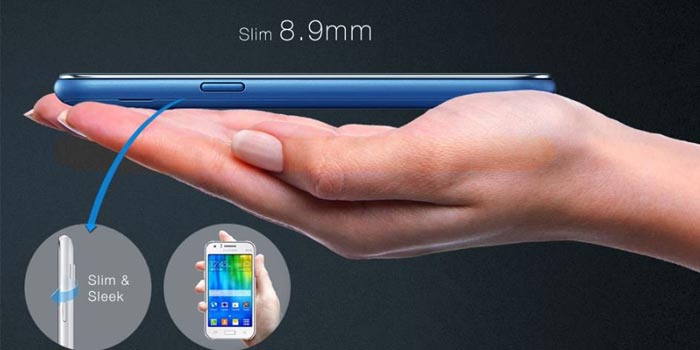 The Samsung Galaxy J1 4G will go on sale in India in blue, black and white options starting the first week of March along with the other handsets mentioned above.