It’s going to be almost 3 month since the last Evernote for iOS update was rolled out and now the company has unleashed a new revision bringing the application up to version 5.2. The latest release comes with improvements to the Business feature, PDF viewer and much more.

One of the prime changes carried out in version 5.2 Evernote for iOS is that the application is said to deliver users with a new way to view their notes. Specifically for the iPad, the company has introduced Snippets. This addition is basically a list mode which allows users to quickly scan through their notes and navigate to a desired month or date from the side panel which shows up on the screen’s right edge. 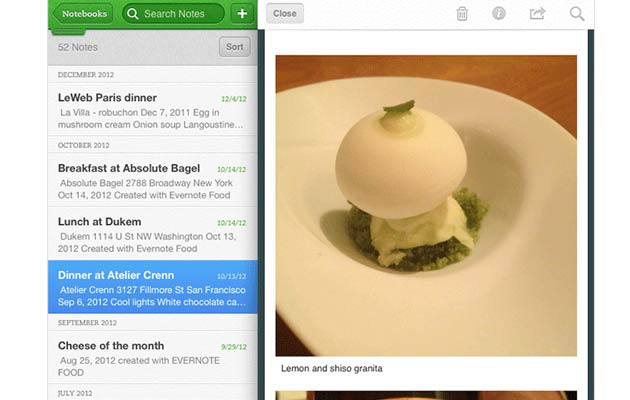 Switching between Snippets is quite simple as all that’s needed to do is pull down on the note list and hit the icon. They can contain details such as the title, date, tags, images and even text. What’s more, viewers can customize the layout based on what information they wish to see. The update also brings forth a new PDF viewer. The attributes tagging along with the tool include a search function which allows users to find content within a document through the magnifying glass icon. And premium subscribers will be able to carry out the same in scanned PDFs as well.

Additionally, there’s a rotation lock, landscape orientation for a two-page view and the ability to Jump to any part of the file. The formatting options have received 2 new entrants, namely Simplify and Plain Text. The former allows viewers to clean a note free of any formatting issues, while the latter eliminates all unnecessary content like rich text, images and formatting, leaving behind the text only. 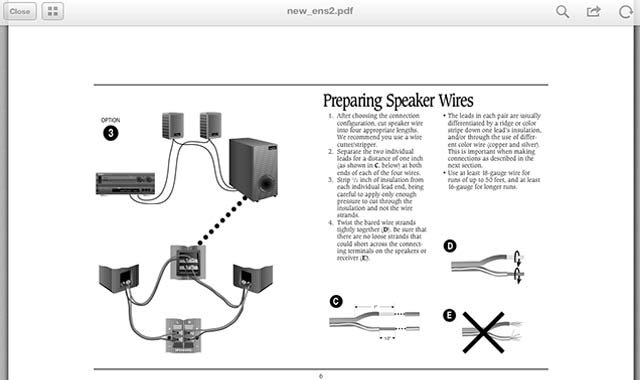 Now before anyone gets all excited and downloads the Evernote for iOS version 5.2 update, potential users ought to know that there are a few errors being reported about the application. Those who have acquired a copy seem to be experiencing crashes. The company states that they are aware of the issue and a fix is being prepared. There’s no precise release given for the patch, but it shouldn’t take long to cook up. For those who have already acquired the latest version, the developer recommends that they uninstall it entirely and reinstalling the app once again. Doing so should eliminate the issue. 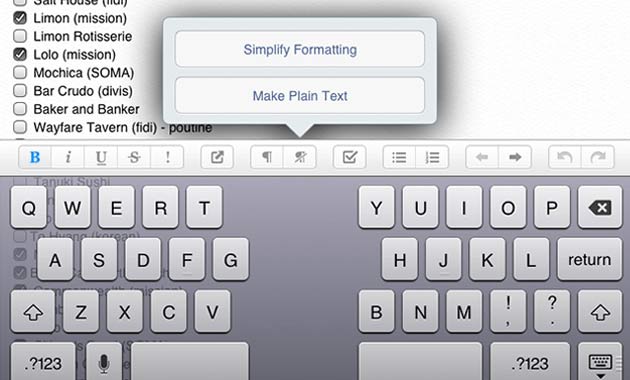