Home Tablet Datawind-IIT Jodhpur row consequences: Aakash 4 to be tested by C-DAC instead...

In the aftermath of the Datawind and IIT Jodhpur row that had taken place during the launch of one of the previous generation Aakash tablets, the government has decided to keep all the IIT institutes away from the gadget. It has been announced that instead of the Indian Institutes of Technology, it will be the Centre for Development of Advanced Computing or C-DAC that will be responsible for carrying out the tests on the Aakash 4.

Initially, IIT Jodhpur was assigned the task of carrying out tests on the Aakash, but Datawind, the Canadian company who manufactured the device and the institute didn’t see eye-to-eye on various matters. Then the IIT Bombay was responsible for checking the slate. But now, Center has decided to do away with these institutes completely. 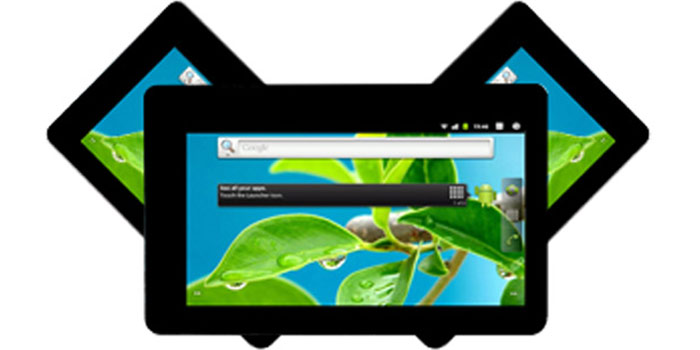 The Directorate General of Supplies & Disposals has already released the tender for the Aakash 4 and it is accepting bids until January 28. A report on Financial Express states that as many as 17 companies are interested in manufacturing the gadget. These include national as well as international players such as HCL, Microsoft, Dell, Mircomax, Acer, Datawind and HP.

Only recently, we had reported that the Kapil Sibal-led ministry wishes to sell the device in the country to students for an extremely low cost of Rs 2500. But the companies who are bidding for the project are not too keen on the price tag and cite the fluctuating rupee as the reason why this will not be possible.

It was supposed to enter mass production in January itself, but that’s clearly not happening.