The Samsung Galaxy S4 release date in the UK has been revealed, even as Carphone Warehouse points out that the South Korean manufacturer’s latest flagship will begin shipping across the expanse by April 26. As a matter of fact, the e-retailer will not be the only one to be putting the device up on sale, with Phones4u citing its interest in stocking it too.

The S4 will be made available through a host of network operators; a few of these happen to be O2, EE and T-Mobile. The smartphone supports LTE, which implies it will be 4G ready when the network knocks on the doors of service providers. It goes without saying that EE will be offering the service right from launch, just like it plans to do with the HTC One. 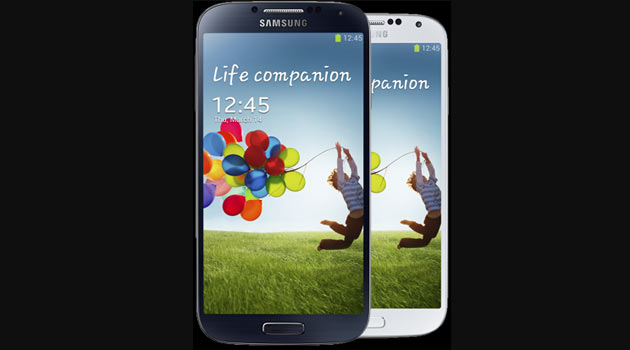 According to a post on CNET UK, EE, Orange and T-Mobile will begin taking pre-bookings starting March 28, whereas no details have been given out pertaining to the smartphone hitting pre-order status at other service providers’ outlets. Another tidbit which has been spilled out confirms that Three will be proffering 4G at no additional charge, very much unlike EE.

Running through the handset’s components, its screen which will be extending up to 5 inches will be employing Super AMOLED technology. It hasn’t been specified whether the region will be exposed to the quad core variant or the model powered by a 1.6GHz octa core processor. The smartphone will be launching in three variants depending on the storage configurations, namely 16GB, 32GB and 64GB. 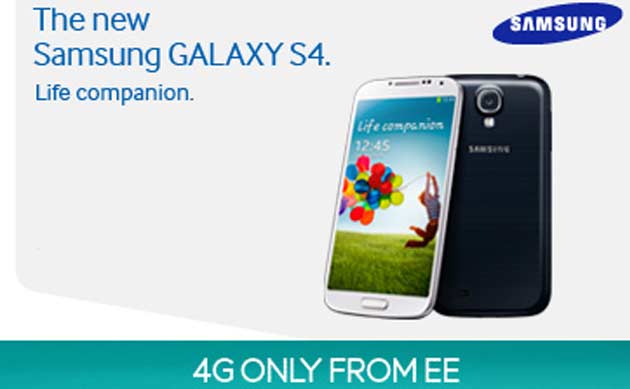 Apart from the high-end specifications, it will be introducing a plethora of features, especially designed keeping users’ convenience in mind. We have heard of Smart Pause and Scroll, all thanks to rumors. Although, attributes such as Air Gesture which helps in controlling the functions without touching the display, and S Drive which converts text to speech when owners are driving, have stepped out only after the launch. 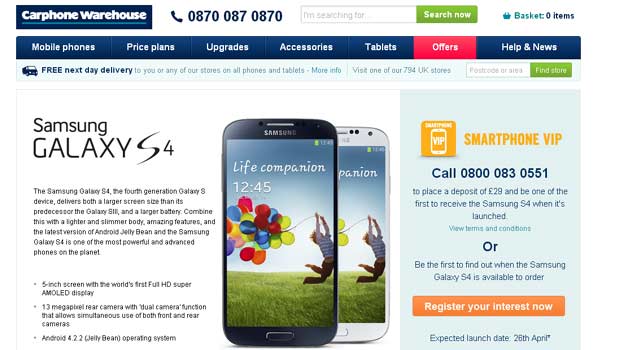 Even with so many details out, the Samsung Galaxy S4 hasn’t been pegged with a price as yet. The aforementioned source also reveals something about Carphone Warehouse and Phones4u organizing a special event for the smartphone upon its release, wherein they will be presenting the device bound to various networks.