ZTE is going full steam ahead with its plans to launch an R&D facility in India as well as six new smartphones priced within the Rs 7000 to Rs 18000 range, in the country. The Chinese telecom company is keen on releasing devices for 3G as well as the up-and-coming 4G network support by various service providers.

A hybrid market strategy will be adopted by ZTE in order the penetrate the India market optimally and reach its goal of being among the top five mobile vendors in the nation. The special sales approach will involve offering smartphones through network operators and also selling them through direct channels such as online retailers or brick-and-mortar outlets. 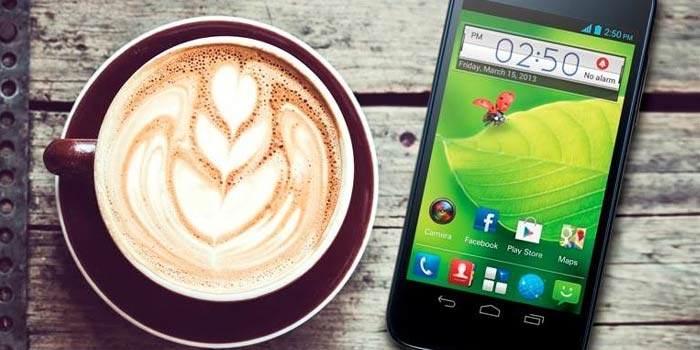 ZTE’s Lv Qian Hao has told PTI that the company has joined hands with five distributors in order to expand its reach, says The Economic Times. What’s more, ZTE will also be concentrating on after sales service including At Your Door Step and facilities to replace faulty phones within 24 hours of a complaint being registered.

India’s handset market is seen as a multi-billion dollar opportunity by many manufacturers, and it’s no surprise that ZTE has jumped in enthusiastically too. Other brands from China which we’ve been hearing about more frequently over the past few months cover Oppo, Gionee, Lenovo and Huawei amongst others. And now there’s ex-Apple CEO, John Sculley, diving in too.

As for the R&D facility ZTE plans to set up in India, it will be dedicated to handsets and add to the company’s roster of 18 such centers across China, the US and Europe.