Apple’s attempt to start manufacturing units of the iPhone in India is fast gaining steam, but it seems the American company wants some special treatment doled out to it by the government. It has asked the ministries involved in the licensing to offer special concessions to it which are being considered right now.

Speaking on the matter, Nirmala Sitharaman, the commerce and industry minister confirmed to reporters that such discussions are underway. She even made it clear that no other mobile manufacturer has sought any extra concessions than the ones that are already being offered.

Apple has apparently sent a communication to the government of India seeking several tax and other incentives, before its entry into the country’s manufacturing sector. It is being said that senior officials from ministries will be meeting later this month to discuss the matter. 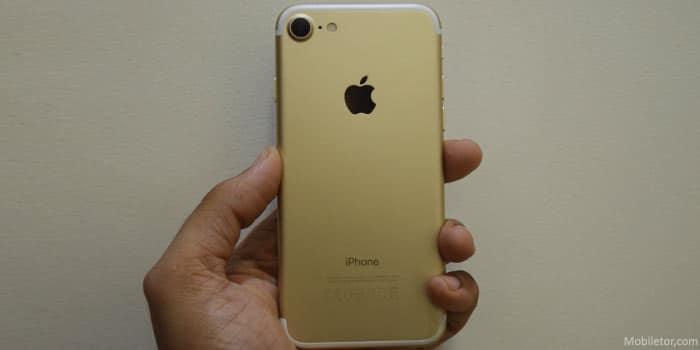 As many as 42 firms are currently manufacturing mobile phones in India, and the list includes biggies like Huawei and Xiaomi. A scheme offered by the government is the Modified Special Incentive Package Scheme (MSIPS). Under it, several financial incentives are provided to offset disability. This has helped a lot in attracting more companies to the Indian hardware manufacturing segment.

Apple’s desire to manufacture iPhones in India was almost ready to be fulfilled, but these new demands have only made things more complicated for it. Anyway, we’re guessing we’ll know what the fate of the company’s attempts will be by the end of this month. Stay tuned for any word on the same.