Home Apple Apple in talks with government to ‘Make in India’

iPhones, iPads and other Apple devices may finally get cheaper in India as the company and senior officials from the government get the ball rolling on the matter of the brand’s products being manufactured in the country. We’ve been hearing reports now and then about Cupertino’s interest in this market, an interest that no doubt peaked after the iPhone’s 56% year-on-year (2015 – 2016) sales surge in India.

Now a new report by WSJ indicates that the Indian government is seriously considering the company’s request to enable it to get into local production. It fits right in with the Prime Minister’s push for brands to ‘Make in India,’ bringing in more jobs for citizens and foreign investment. Of course, Apple is most likely to rely on Foxconn to set up and run any such facility in India. 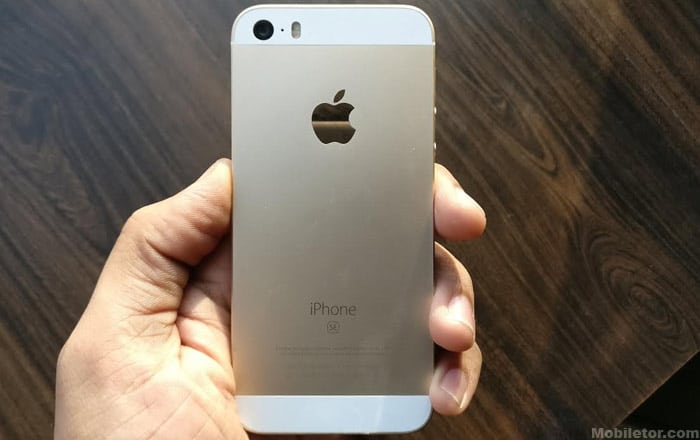 Apple’s share of the smartphone pie has been sliding in most of its biggest markets across the world including the US and China. It’s no surprise that it’s ramping up efforts to begin direct selling to customers in India. The global giant has been depending on distributors like Redington and Ingram Micro so far. By law, it can’t open company-owned stores in the country unless a certain percentage of the goods it sells are made here.

Also, at least 30% of the average value of materials used for production is required to be sourced from local suppliers 3 years after erecting its manufacturing plant. Apple was previously reported to have received approval for the aforesaid 3-year exemption, based on two points – it will be undertaking single-brand retailing of products and it will need cutting edge technology to make them. But there’s no official confirmation of the same.

The latest story seems to indicate that Apple’s plans to Make in India were not just speculation after all. Mind you, it could take up to two years before it can begin making devices locally.