Home Apps Now you can anonymously report accidents through app

It’s Road Safety Week between January 9th and 15th next week, and in honor of the awareness drive the Ministry of Road Transport & Highways will launch e-Challan for enforcement of traffic rules and the m-Parivahan app. In India, people are normally reluctant to report accidents or crimes they witness for fear of being involved in lengthy and grueling police interrogations.

The m-Parivahan application will enable citizens to notify the authorities about road accidents or traffic violations without revealing their identity. Of course there’s going to be the occasional incident of certain elements of society sending prank alerts through the app. But that’s a problem which arises with any kind of public facility such as this.

The transport ministry will be asking states to ensure the app is linked to the 108 emergency service to facilitate quick response. It’s not clear why the government wishes for m-Parivahan to be hooked up to 108 though seeing as it wants 112 to stand for a single emergency number in India, just like 911 in the US or 999 in the UK. 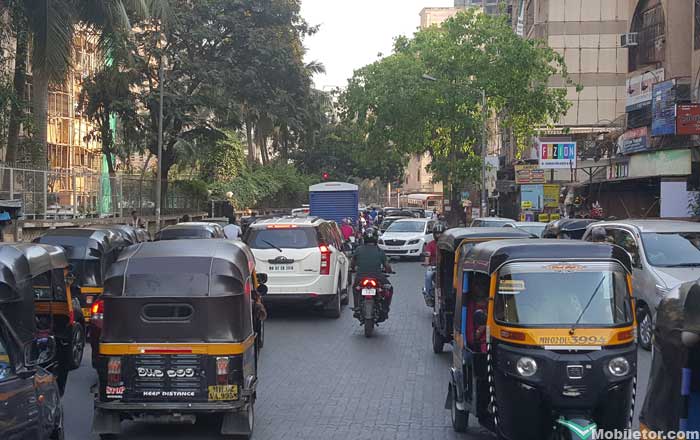 Using m-Parivahan, folks can also obtain a virtual driving license and registration certificate. The transport ministry even says that the app will allow people to enter a license plate number and obtain the full details of the concerned vehicle’s owner including his driving license and registration certificate. We’re not sure how this feature will fly with the public since it could mean privacy breaches.

In other news, the 22nd amendment of the Central Motor Vehicles Rules came into effect this week. Getting a driving license or renewing one, registering a vehicle, receiving a certificate of fitness for your motor vehicle and so on just got way costlier than before. It’s the first time since 1989 that the fees have been revised, hence the huge but understandable changes. 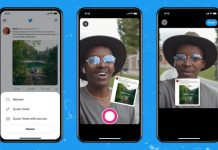 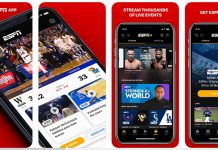 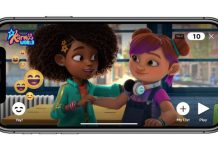