Smartphone users who are currently on KitKat are craving the new Android Lollipop release, with owners of the Asus ZenFone 4, ZenFone 5 and ZenFone 6 being some of them. These devices were promised that their upgrades will be delivered by mid-May, but they have been delayed by the Taiwanese company now.

The delay has officially been confirmed by the firm, but it has stopped short of disclosing exactly when it will be releasing the Android 5.0 Lollipop treat for its ZenFone 4, ZenFone 5 and ZenFone 6 handsets. It has mentioned ‘verification issues’ to be the main reason for this delay, and has said that it’s working to release the software as soon as possible. 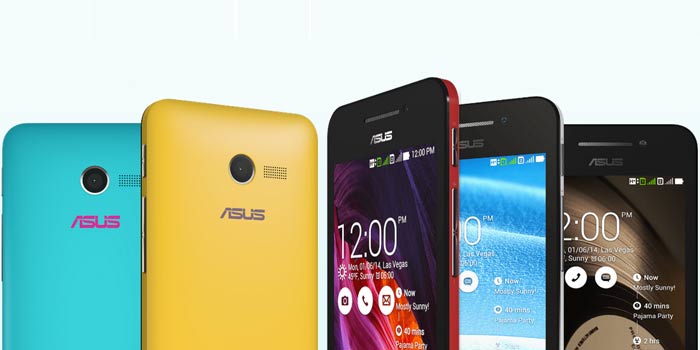 Apart from the above mentioned smartphones, the company’s PadFone S hybrid was also supposed to receive the Lollipop update, but even this device will be seen getting the software late. And it seems as though the Padfone Infinity A86 won’t get promoted to Lollipop at all due to the limitations posed by its processor. Asus has promised to grant it software upgrades based on Android 4.4 KitKat however.

The LTE version of the ZenFone 5 smartphone has already been blessed with the Android Lollipop upgrade by the company. This gave the device a number of interesting features that include a new lockscreen with standalone wallpapers and weather details, a redesigned quick settings layout, revamped Dialler and Contacts apps and many more goodies.

Right now, there’s no exact time frame for when the Android Lollipop update for the Asus ZenFone 4, ZenFone 5 and ZenFone 6 smartphones will be ready, but we’ll make sure to inform you whenever news on the matter is out.