Airtel invited the wrath of DoT (Department of Telecommunications) in Madhya Pradesh by hiding caller identity and is now facing the prospect of being slapped with a show cause notice. For those of you who aren’t sure about what the term means, it’s an official order which requires the party on the receiving end of it to make an appearance in court to explain why a proposed legal action shouldn’t be taken.

Back in January 2011, the network operator reportedly hid or masked caller identities to make sure fewer non-Airtel subscribers in the Madhya Pradesh circle would ignore promotional calls. DoT reacted by dropping a Rs 50 crore fine on the service provider’s head in October 2011. But the department was perhaps too impatient to carry out the necessary legal process before doing so. 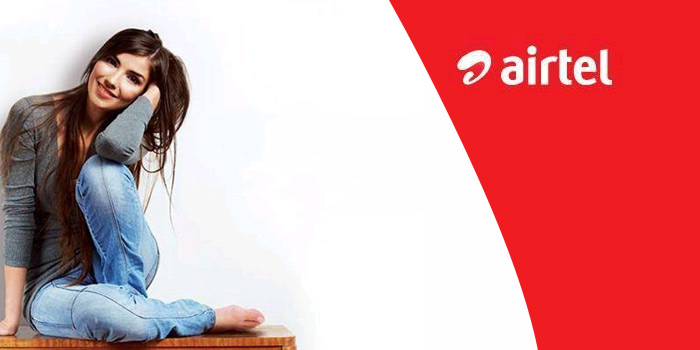 In other words, it did not issue a show cause notice to Airtel and gave TDSAT (Telecom Disputes Settlement and Appellate Tribunal) the opportunity to use this excuse to rescue the telecom company from its predicament in 2012. The quashing of the DoT order was based on its failure to ‘comply with the principles of natural justice.’ The network operator previously claimed a third party error had resulted in the mess, though the call center was ruled to have been directly answerable to the company and hence not classifiable as a third party.

What’s more, Bharti Airtel even argued that the government exchequer did not suffer any losses owing to the apparent blunder. But DoT is bent on serving that show cause notice on the basis that national security could have been put at risk by the ‘intentional’ hiding of caller identities as well as non-traceability of call data records.